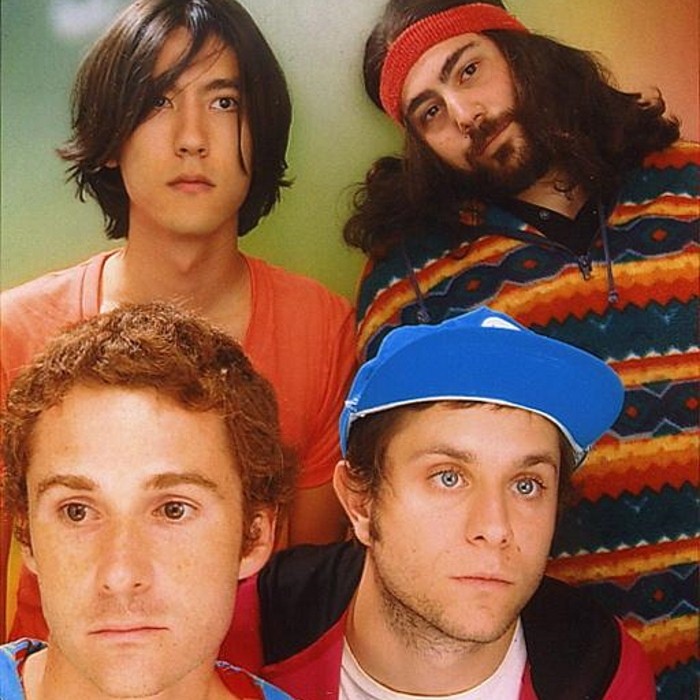 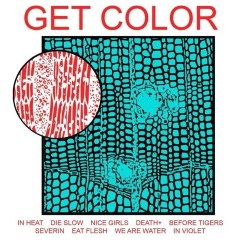 Health is an American noise rock band from Los Angeles, California.The name of the band was chosen after the band's members agreed that they wanted to use an "everyday word." They created a list of words and went through to see which was taken, and the word "health" was the only one left. Early in their career, Health became popular playing multiple concerts for free, leading to a variety of venues requesting to book them. The band's favorite setting, LA's The Smell, has been their chosen place to record their full length album, "during empty mornings", although the band have already recorded a live album at the Smell, released on DNT Records.

In 2008, Boston newspaper The Phoenix named them the Best New Band from California. Health opened for Nine Inch Nails on part of the Lights in the Sky tour in the fall of 2008.

Health have been described as having "artfully crafted noise and raw synth, haunting monotone vocals, and drum skills that are borderline insane". Guardian Unlimited writer, Louis Pattison, chose the Crystal Castles version of "Crimewave" as the pick of the week, describing the song as "melancholy electro-pop built from pixelated synths and depressed vocals that hint at a past programme of busy and sustained serotonin depletion". Jim Carroll of The Irish Times also chose the song as tune of the week.
The band's unusual sound can be partially accredited to the use of the Zoothorn, which is a permutation of microphone and guitar pedal and an occasional atonal sound without a symmetrical structure.

To promote their 2009 album, Get Color, the band held a sweepstakes contest, in which a winner of a golden ticket was awarded a free trip to Los Angeles to go to Magic Mountain with the band. Other prizes included locks of the band members' hair and posters autographed in blood. In late 2009, the band was chosen as one of Beyond Race Magazine's "50 Emerging Artists," resulting in a spot in BRM's No. 11 issue as well as an exclusive online Q&A. An album remixing the tracks from Get Color, entitled Disco2, was released on June 22, 2010.

Health plans to debut an internet television show entitled HealthVision, which will star members of the band. They will also debut a clothing line in early 2010, which will feature high-quality, hand-sewn, one-of-a-kind designer items.

The band composed the score for the Rockstar Games video game, Max Payne 3, creating a dynamic score for each level of the game built from a series of stems. The score was nominated for Best Score in a Game and "Tears" was nominated for Best Song in a Game at the 2012 Spike Video Game Awards.[17] Health later did a song called "High Pressure Dave" which appears in the Grand Theft Auto V, the song takes lyrics from "High Pressure Days" by The Units .

Health are currently working on their third studio album. In an interview with Pitchfork Media, Duzsik described the music as "melancholic" and "fun," as well as disclosing that the album would have more electronic elements than the band's previous releases. 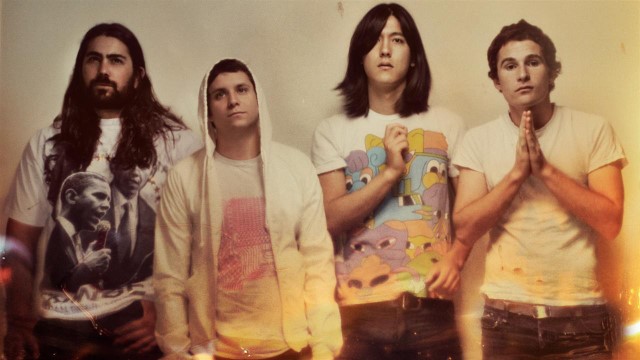 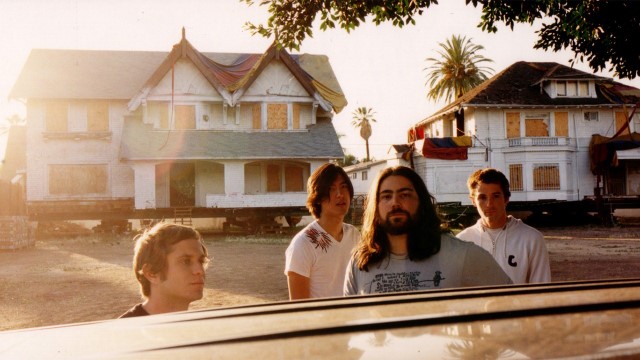 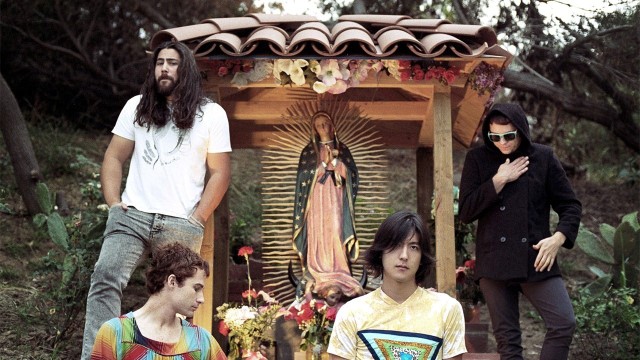