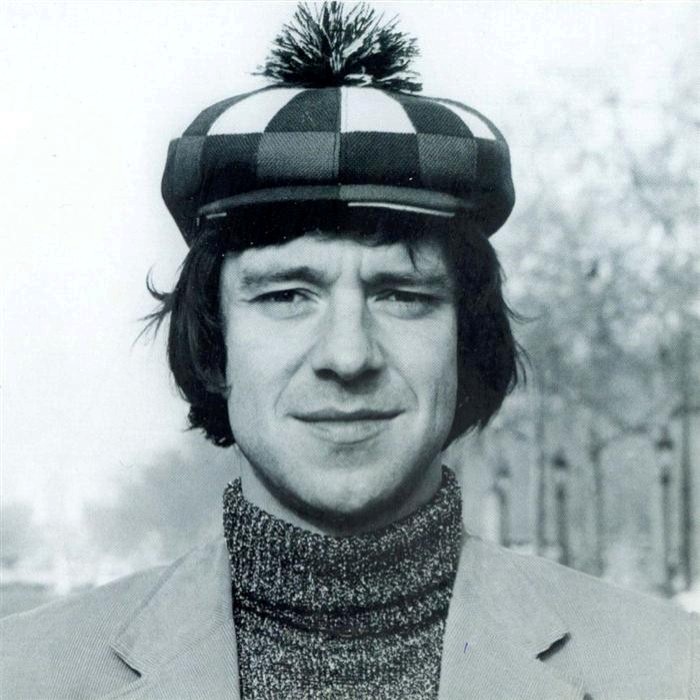 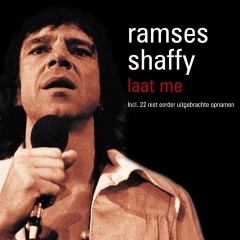 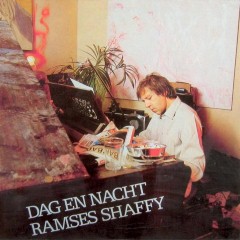 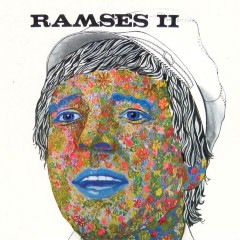 Shaffy was born in Paris, in the suburb Neuilly-sur-Seine. His father was an Egyptian diplomat and his mother was a Polish-Russian countess. He grew up with his mother in Cannes. When she was infected with tuberculosis, Shaffy was sent to an aunt in Utrecht. Eventually, he ended up in a foster family in Leiden.

He did not finish high school, but he was accepted at the Amsterdam school of theatre arts in 1952. In 1955, he made his debut with the Nederlandse Comedie. He went to Rome in 1960 aspiring to be a film actor, but was unsuccessful in the endeavour. In the 1960s, Shaffy had a relationship with Dutch actor Joop Admiraal (1937–2006). In 1964 he founded Shaffy Chantant, a theatre group, which led to his first collaborations with Liesbeth List. He worked with Dutch pianist Louis van Dijk. Among others, Thijs van Leer was a member of the group for a short period of time. With Liesbeth List, Shaffy recorded the classic song "Pastorale". His hit song, "We Zullen Doorgaan", was parodied by comedian André van Duin in 1975. He temporarily stopped his habit of heavy drinking when he became a member of the Rajneesh movement in the early 1980s.

In the 1980s, Shaffy returned to the stage and the set as an actor. He played Don Quixote in the musical De man van La Mancha ("The man from La Mancha") in 1993. Pieter Fleury made a documentary about Shaffy in 2002, Ramses. It won a Golden Calf, the award of the Netherlands Film Festival. The film shows Shaffy's life in a rest home in Amsterdam. He had to move to a rest home, suffering from Korsakoff's syndrome caused by heavy alcohol use.

Shaffy's condition slightly improved in the years following the film. His memory improved and he sometimes made public appearances again. In the fall of 2005 he re-recorded his 1978 hit song "Laat me", together with List and the band Alderliefste, which became a minor hit.

On 5 May 2009 it was made public that Shaffy suffered from esophageal cancer. He died of the disease in the Dr. Sarphatihouse, Amsterdam, where he had lived the last seven years, on 1 December 2009, aged 76. The public had the opportunity to take leave of him at the Royal Carré Theatre in Amsterdam. 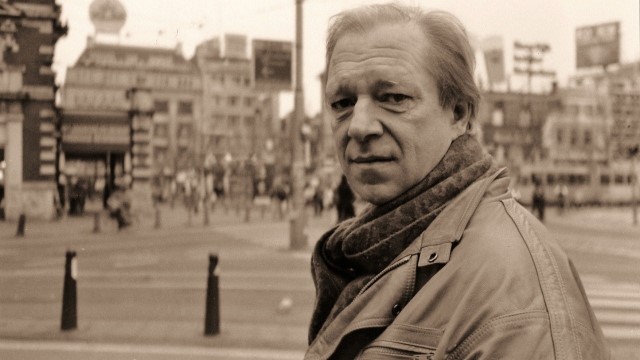