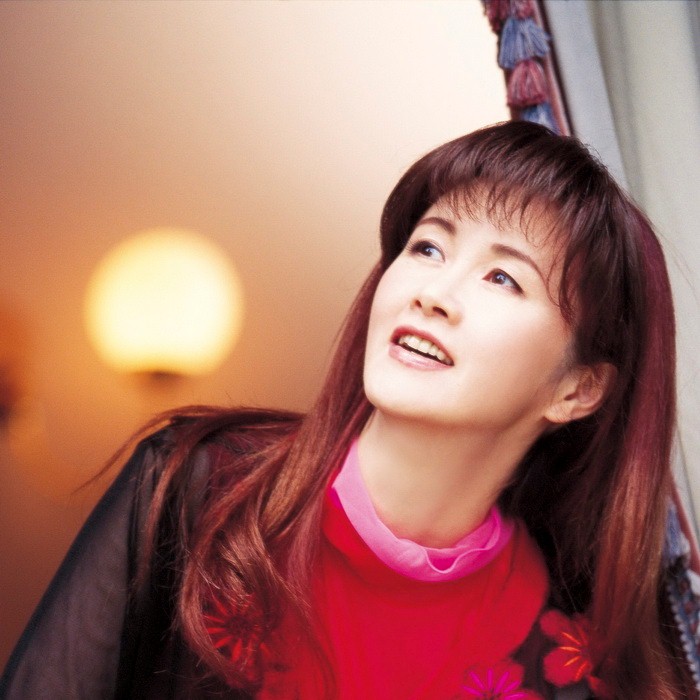 中島みゆき (Nakajima Miyuki), born February 23, 1952, is a popular Japanese singer, composer, and lyricist. Since her debut in 1975, she has sold over 21 million records and has 4 million-selling singles. As a musical artist, she is known for her intense vocal expression and decadent lyrics. She is regarded as one of the most successful female singer-songwriters in Japan. In recent news, she has composed songs for TOKIO, such as Sorafune and 本日、未熟者. She has also sung her own versions of the songs. Her newest album, 常夜灯, was released on October 24, 2012. 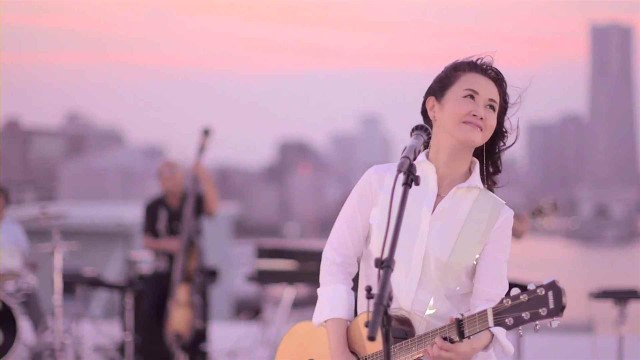