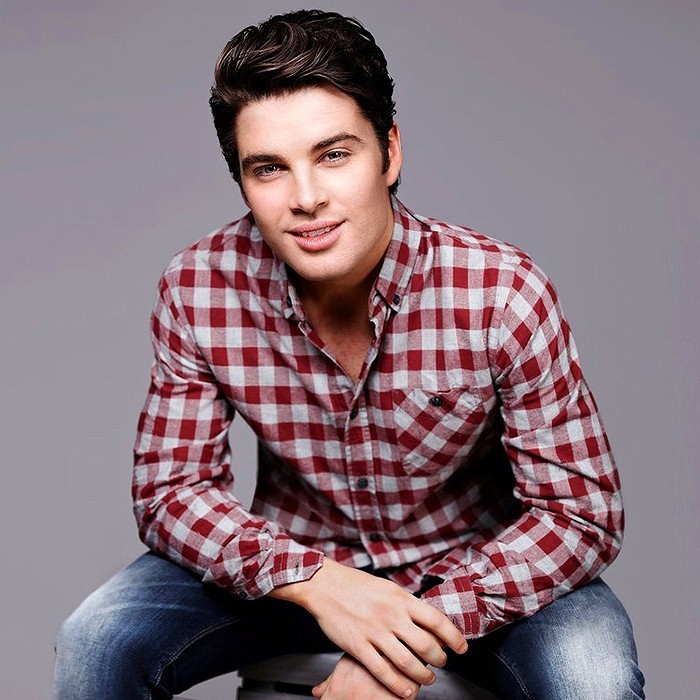 Joe McElderry (b. 16 June 1991) is a pop singer from South Shields, England and the winner of Series 6 of the X Factor UK, which took place in 2009. He first auditioned in Manchester where he sang Luther Vandross' 'Dance With My Father'. He was in the Boys group, mentored by Cheryl Cole. His vocals appear on the X Factor Finalists 2009 Charity single (a cover of Michael Jackson's You Are Not Alone) which reached number 1 status in the UK Charts on the 21st of November 2009. It remained there for one week, before being knocked off by Peter Kay's charity single for Children In Need. Joe won X Factor on December 13th 2009. His debut single, The Climb (A cover of the Miley Cyrus song) was released on December 14th 2009, and charted at number 2 - beaten by a anti-X Factor campaign backed Rage Against The Machine song, Killing In The Name. He was then number one on December 28th. The single had the fifth highest sales of all UK singles released in 2009 staying one week at #1. It was also the top selling Irish single of 2009 where it remained at the top spot for four consecutive weeks. "The Climb" was nominated in the British Single category at the 2010 BRIT Awards. McElderry performed "Don't Stop Believin" and presented an award at the 15th National Television Awards in London on 20 January 2010. In January 2010, he participated in the Helping Haiti charity single, a cover of "Everybody Hurts" arranged by Simon Cowell in order to raise money for victims of the 2010 Haiti earthquake. His debut album, "Wide Awake", is due to be released on 25 October 2010. 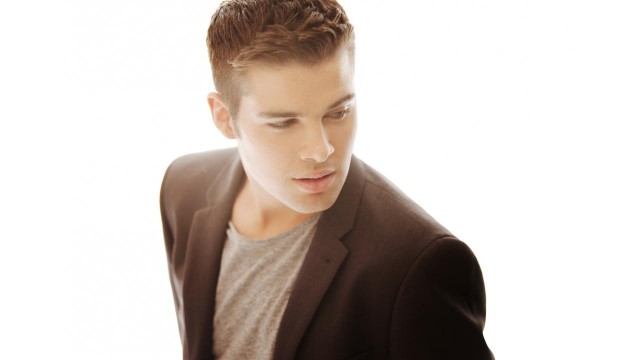 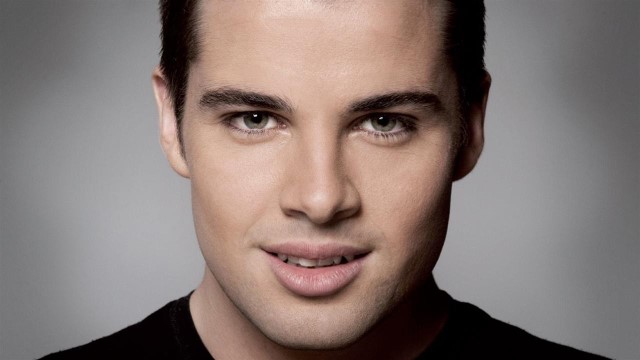