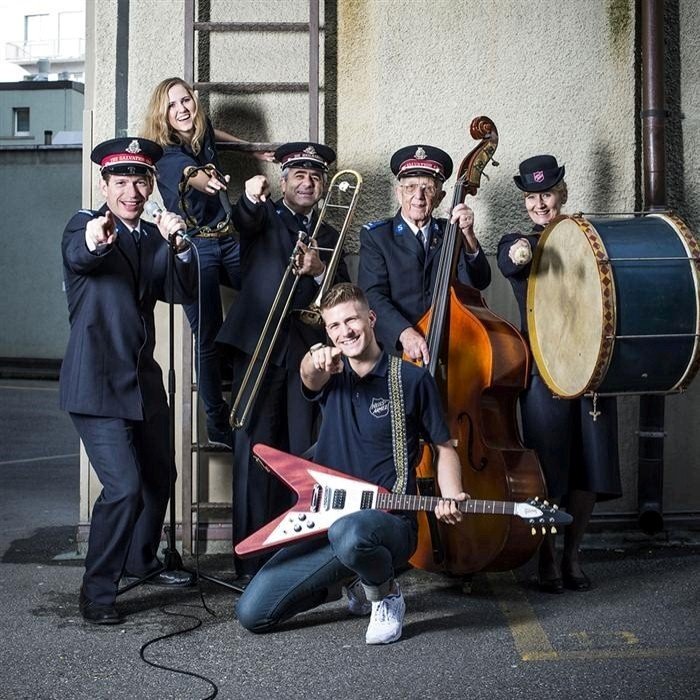 Takasa is a Swiss group that represented Switzerland in the Eurovision Song Contest 2013 in Malmö, Sweden. The group consists of six Salvation Army soldiers.

On 17 December 2012, the European Broadcasting Union (EBU) announced that the band would not be permitted to compete under the name 'Heilsarmee' (German for 'Salvation Army') at the Eurovision Song Contest, in accordance with the rules of the contest forbidding political and religious content. In March 2013, the group announced that they would be known as 'Takasa' for the contest; officially, the name was taken from the Swahili verb "to purify," but it has been noted to be an acronym of "The Artists Known As Salvation Army" (an allusion to The Artist Formerly Known As Prince). This is also similar to the time when the Sex Pistols toured under the name 'Spots' (Sex Pistols On Tour, Secretly.)

The members of the band have a major age difference as the oldest member—bassist Emil Ramsauer—is 95 (born 1918), and their youngest member—singer Sarah Breiter—is 22 (born 1991). 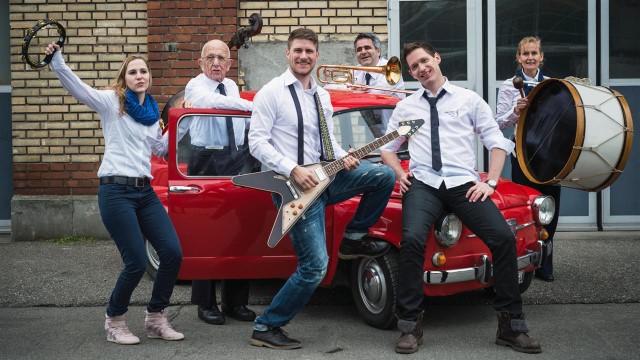