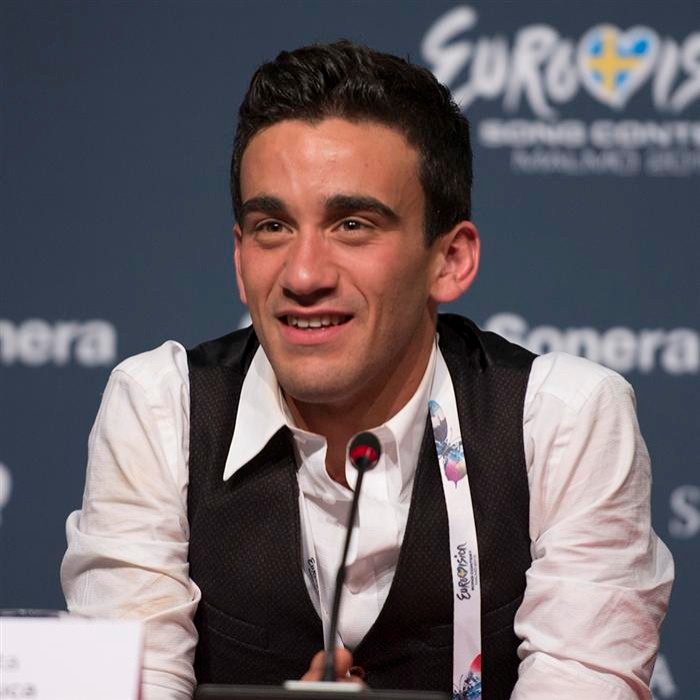 Gianluca Bezzina (born 9 November 1989) is a Maltese medical doctor and part-time singer who represented Malta in the Eurovision Song Contest 2013 in Malmö, Sweden.

Bezzina was born in 1989 in Qrendi, Malta. He is the third of seven siblings. He comes from a very musical family. His sister Dorothy was also a participant in the 2013 Malta Eurovision Song Contest "Starting From The End". She is a very popular singer in Malta. Members of his family sang the song "Tomorrow" on TVM (Malta). In 1989, his maternal aunt, Mary Anne Zammit, started publishing several audio cassettes of local songs in Maltese with themes dedicated to children and the family. These songs were very popular. Gianluca's maternal grandfather, the late Gaetano Buttigieg of Marsa, Malta, better known as Gaetano Kanta, was also a very well-known figure in Malta. He was one of the pioneers in the use of the Maltese Language in pop music. In the fifties, sixties and seventies Gaetano published Maltese lyrics adapted to international pop songs.

Bezzina started his musical career by studying the piano accordion at the age of seven, while simultaneously developing his singing skills with the Malta Children's Choir. His grandfather Gaetano, always encouraged Gianluca in his singing career. Gianluca was also deeply influenced by Roman Catholic youth organizations which he still frequents on a regular basis, especially the Youth Fellowship, where religious musical activities and celebrations are held.

Bezzina is the front man of Funk Initiative, and has released three singles, including "The Liberators," and "Paris," which have been played on local radio stations and have even topped the local charts.

Bezzina who has been practising as a doctor since July 2012, together with Ira Losco and Moira Delia presented the semi-finals and finals of the Malta Eurovision Song Contest 2014 held on 07 and 8 February 2014. Bezzina and Losco sang two beautiful duets , "Feeling Good" and "Let Her Go"

On 19 March 2014 Gianluca took part in a spectacular show held at the Salesian Theatre in Sliema. The show, produced and directed by his sister Dorothy, was a tribute to Gianluca's grandfather, Gaetano, on the tenth anniversary of his demise. Gianluca, together with other members of this closely knit and very talented family, sang 24 songs, all in Maltese, many of them cover versions of popular international songs. The lyrics of all these songs were written by "Nannu" Gaetano.

Bezzina took 4th place in the Eurovision Song Contest Semi-Final on Thursday, May 16, 2013 with 118 points. This qualified Bezzina for the final on Saturday, May 18, 2013. In the final, Bezzina finished in 8th place with a total score of 120. The Maltese entry received points from 22 of the 38 voting nations.

When Gianluca arrived back in Malta on Sunday, May 19, 2013, he was given a hero's welcome by fans, family, and friends. 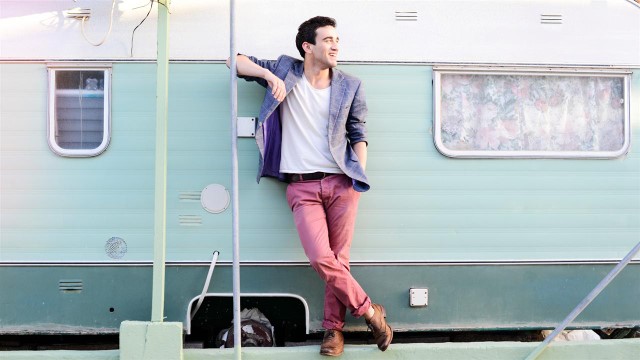