CL Smooth (born Corey Brent Penn, Sr., October 8, 1968, New Rochelle, New York) is an American rapper. He is best known as the vocal half of the hip-hop duo Pete Rock & CL Smooth.
After the pair split in 1995 Pete Rock, whose work with CL had garnered him a reputation as one of the most acclaimed producers in hip-hop, went on to produce (and remix) tracks for dozens of marquee-name and/or well-respected acts, and to release a batch of solo and instrumental albums. C.L. Smooth remained musically inactive.
The pair managed to reconcile their differences only long enough to record five isolated tracks in the ten years since their split: "Da Two," "Back On Da Block," "Fly 'Til I Die," "Appreciate," and "It's A Love Thing." There were talks of a definitive reunion and a new album in 2004; however, the speculation was dismissed by both parties after another fallout.
During his period of hiatus, C.L. Smooth declined even to appear as a guest on other artists' albums, with the exception of "Only the Strong Survive" with DJ Krush in 1996. Recently, however, he has contributed featured guest vocals to songs by AZ ("Magic Hour"), Nujabes ("Sky is Falling") and Dipset affiliate J. R. Writer (the remix of "Mesmerize") or Supafuh ("Act of Faith").
He released his debut solo album, American Me, in 2007. To promote the album, Shaman Work released a promotional mixtape compiled by DJ J Period called Man On Fire in late April 2006, featuring 36 minutes of freestyles and a remixed version of the track "Impossible". He was also been featured on the DJ Jazzy Jeff album The Return of the Magnificent on the track "All I Know", which was also featured in the video game NBA Live 08.
In October 2010 C.L. Smooth and Pete Rock headlined the "Clean Energy Tour," which had six shows all over California and focused on voter mobilization leading up to the November mid-term elections. He has developed an interest in climate change and become a vocal opponent of Proposition 23. 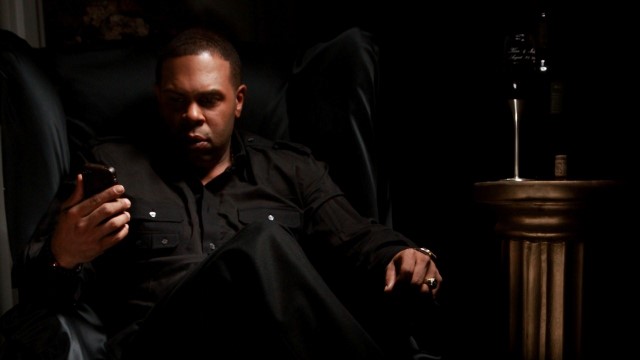