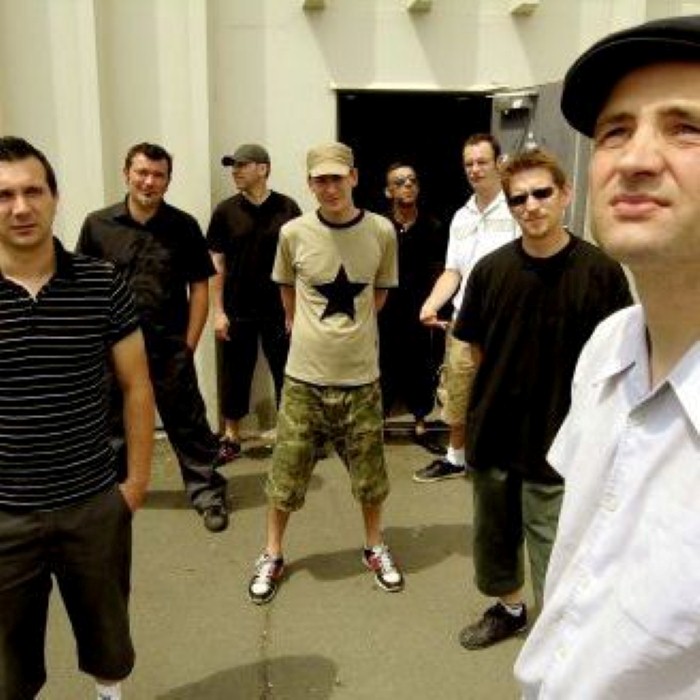 La Ruda is an alternative rock group from Saumur, France formed in 1993. The group was initially called La Ruda Salska, a name inspired by the Polish town: Ruda Śląska; but also by their musical tastes (rock, ska, salsa), and the type of music they produced. In 2003, after over 10 years of performing as La Ruda Salska, four albums, one of which was live, and nearly 500 concerts, they opted to shorten their name to "La Ruda". This also marked a change in their musical style as they now sound more like a rock band with a brass section. 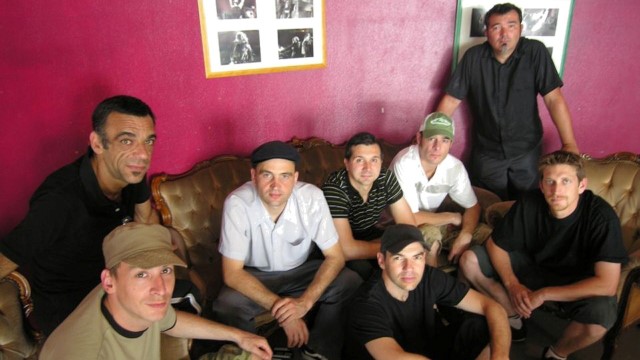