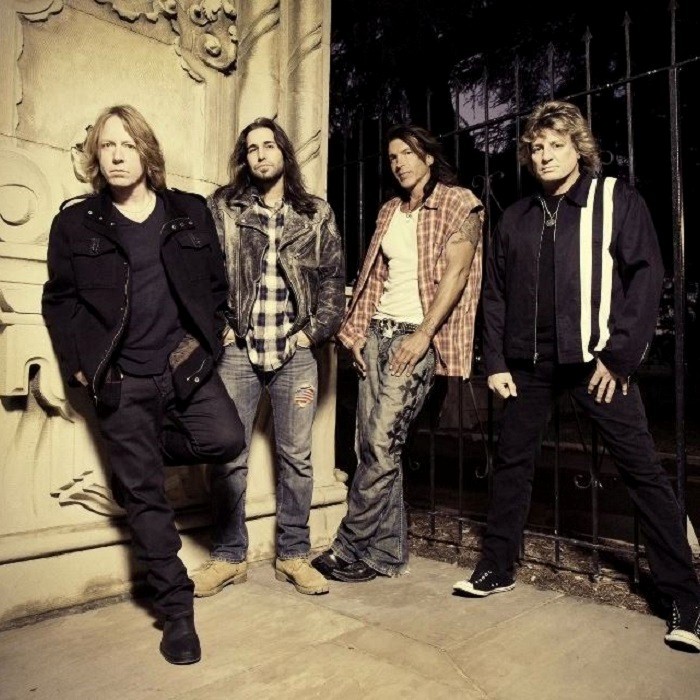 T&N is an American heavy metal band formed in 2011 by then-current and former members of heavy metal band Dokken. The band, originally named Tooth and Nail, was forced to change their name in March 2012 due to legal concerns, as the name was already trademarked. 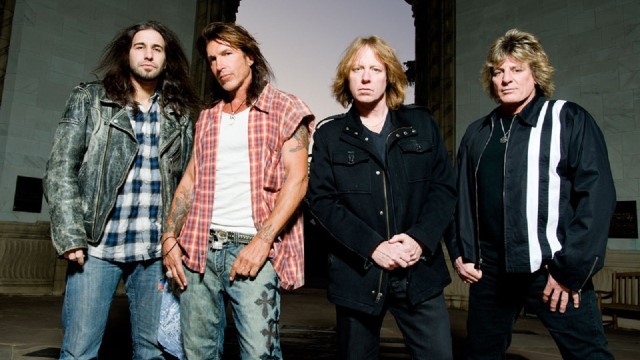