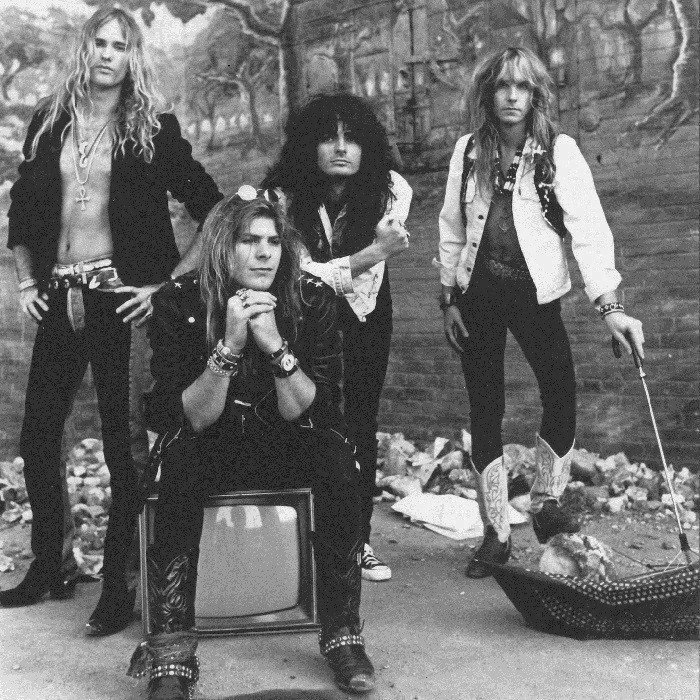 Salty Dog was a hard rock band formed in late 1986 in Los Angeles by Jimmi Bleacher, Scott Lane, Michael Hannon and ex-Ratt drummer Khurt Maier. The band released its first and only major-label record in 1990, titled "Every Dog Has Its Day," composed of all original songs except for a cover of Willie Dixon's Spoonful. Guitarist Pete Reveen is the son of the magician Peter Reveen. The band, like many other hard-rock/metal bands in the early 1990s, were lost in the shuffle when the grunge-rock movement hit in late 1991 and swept the nation in 1992.

In 1994, bassist Michael Hannon replaced Mike Watson in the Austin, Texas based band Dangerous Toys. Hannon toured with them playing in over 200 shows from 1994-1995 in support of their 1994 album Pissed.

In December 2011, the band reunited for a show at the Key Club in Hollywood, CA. 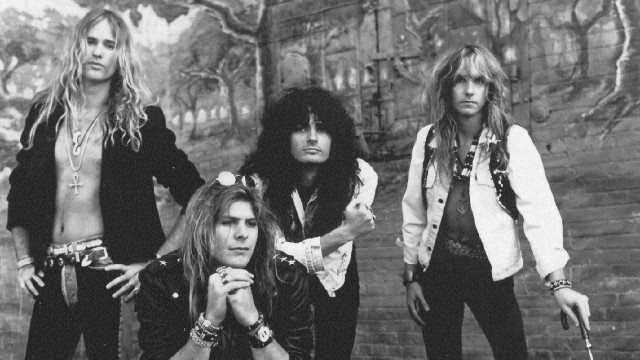