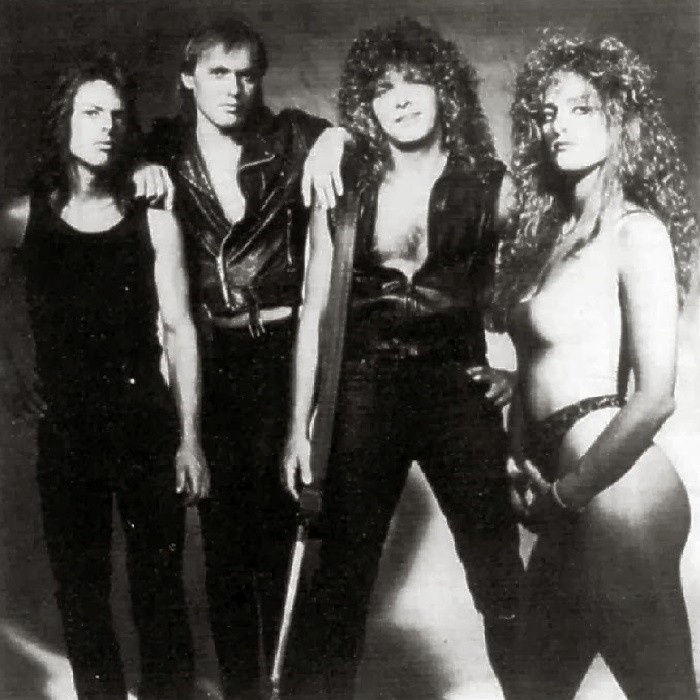 Headpins are a Canadian rock group, founded as a side project in the late 1970s by then Chilliwack members Ab Bryant and Brian MacLeod. Macleod was impressed by the vocal talents of Vancouver rock singer Denise McCann, and asked her to join his new venture. Originally, Matt Frenette played drums for The Headpins while Bernie Aubin played drums for fellow Vancouver band Loverboy but, within months, Aubin and Frenette swapped bands where each continues to play to the present. The Headpins began gigging around the Vancouver area throughout 1980, quickly building a fan base. McCann left at the end of that first year, and MacLeod brought in Darby Mills to provide lead vocals.

They achieved their height of popularity in 1982 and 1983, with songs such as "Don't It Make Ya Feel" (Sample "Don't It..." here) and "Just One More Time". Soon after, Darby Mills was replaced by Chrissy Steele. Later, Steele went on to make her own band with MacLeod and signed with Chrysalis Records, although the outfit was soon dropped by the label. She ended up having two hits, "Love You 'Til It Hurts" and the ballad, "Love Don't Last Forever."

Headpins continue to perform live with Darby, Ab and Bernie from the classic 80's line-up. 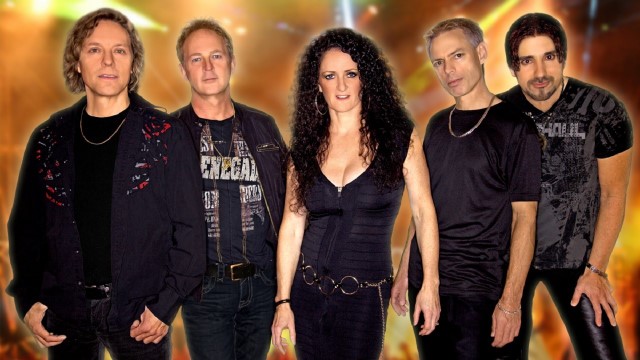