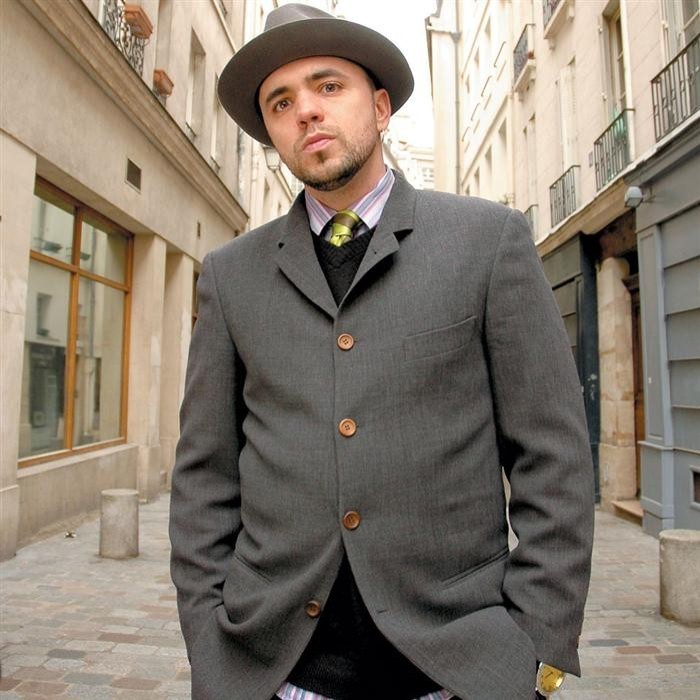 Before We Were Security Guards (2004) 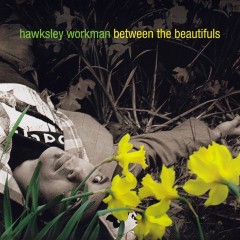 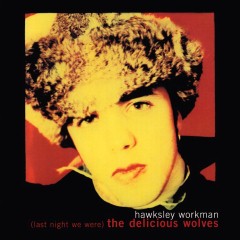 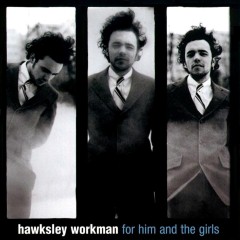 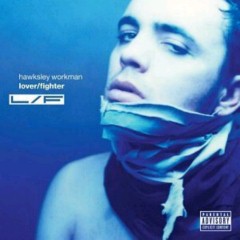 Hawksley Workman is a Canadian rock singer-songwriter who has garnered critical acclaim for his blend of cabaret pop and glam rock. Workman has released eleven full length albums throughout his career. He is a multi-instrumentalist, playing guitar, drums, bass, keyboards and singing on his records and often switching between those instruments when playing live.

Workman is a prolific artist, usually writing, recording, mastering and releasing entire albums in the span of a few weeks. He explains, "A lot of artists I know they get a year and a half away from a record they've just made it's like ... 'Oh ... it's terrible I hate that thing,' ya know? When I record record, I never take more than a day per song... so by the time the record is mixed, finished, complete, done... I'm still in a honeymoon with the record ..."

His music has been featured on the television shows Scrubs, Being Human, Falcon Beach, Queer as Folk and Whistler.

Workman produces and engineers much of his own recording, and has produced albums for other artists as well.

In addition, Workman has taken supporting roles as an actor in Michael McGowan's films Score: A Hockey Musical and Still Mine. 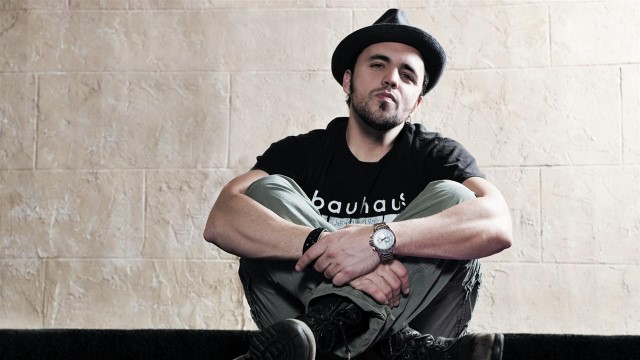 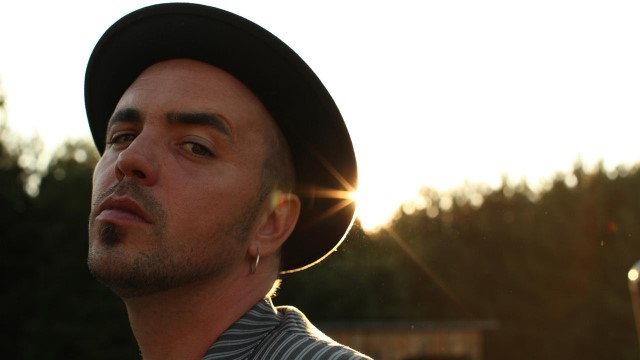 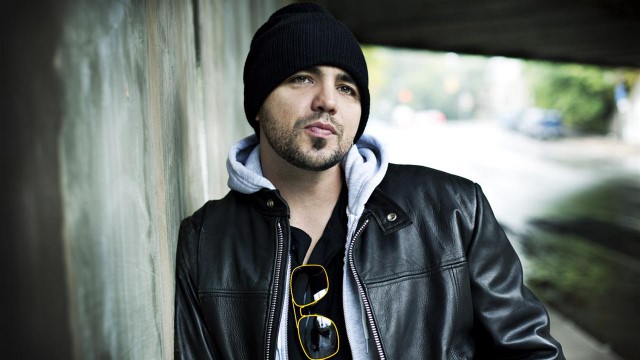