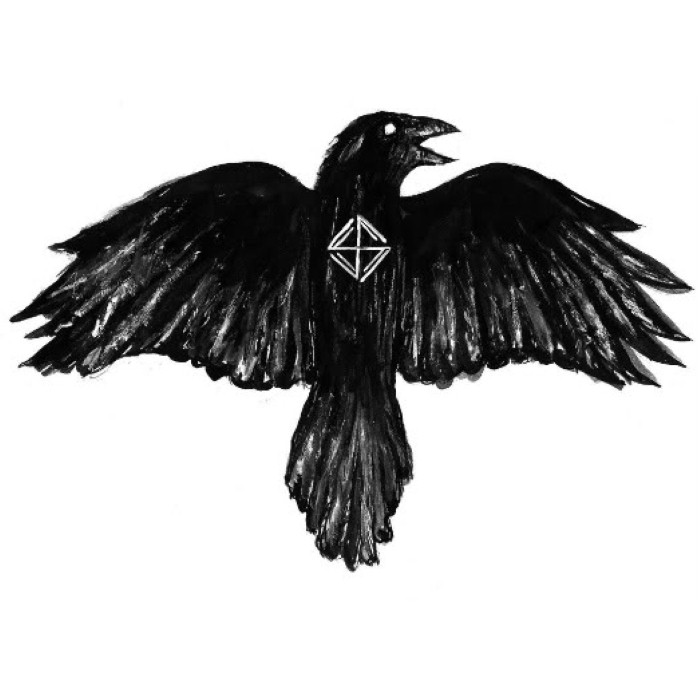 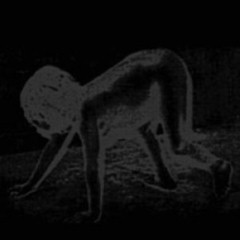 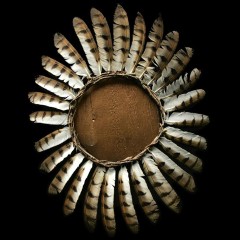 "Fauna" are a reclusive American dark ambient/black metal band from the USA,formed in 2005. They released two demos titled Rain and The Hunt in 2007, each composed of a single song of over an hour in length. Rain was released on Aurora Borealis in 2008; a release of The Hunt followed in late 2009 with live drums replacing the drum machine of the original. An additional, digital release of The Hunt followed via Bandcamp that removed the Aurora Borealis CD's lossy mastering and gaps between tracks. The band's third album, Avifauna, was released in 2012 via Pesanta Urfolk on double vinyl and CD, although an earlier live performance had surfaced on the Internet under the title "Feathainne" years earlier. Two additional cycles have been conceived and performed, although it is unclear if they have been recorded yet. Band members also appear in Echtra, Threnos, Fearthainne, Alethes, and Sadhaka. 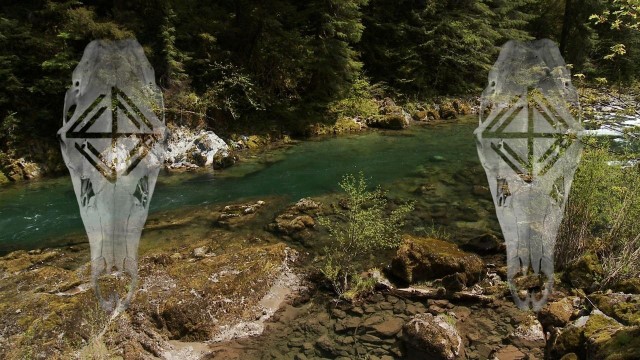