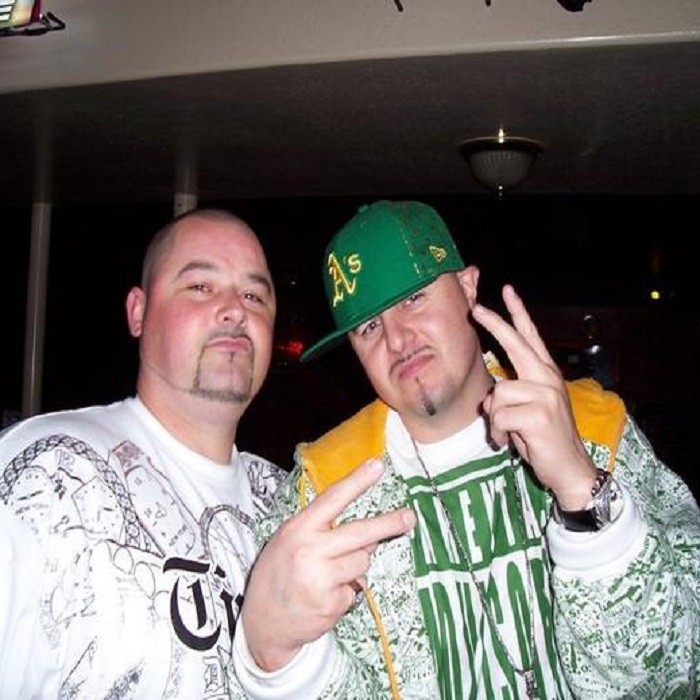 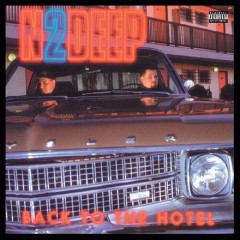 N2Deep is a Chicano rap group from Vallejo, California best known for their 1992 hit single "Back to the Hotel."

Biography:
The group was formed in 1989 in Vallejo, CA by Johnny Z (John Zunino), Jay Tee (James Trujillo), and TL (Timothy Lyon). While attending college in Sacramento Johnny Z began producing hip hop music and after graduating and moving back to Vallejo, TL referred Johnny to an inspiring rapper, Jay Tee (James Trujillo). The three began writing and recording hip hop demos and performing live shows originally as 3DEEP. Before long, Johnny Z decided to work strictly behind the scenes and on the music and production end, while Jay Tee and TL performed the vocals and live shows.
In 1990, the group now known as N2DEEP released an up-tempo single on vinyl record and cassette titled "Work That Body" on Rated Z Recordz, a label and production company started by Johnny Z. The single saw some club play and opened the doors for more live shows throughout the Bay Area. By 1992 the group and Rated Z prepared to release an EP, titled "Back At The Hotel." Just before the cassette tape and vinyl record were to be released, N2DEEP, Johnny, and then Rated Z consultant, Steve Bernstein decided to send the tape to Cory Robbins of Profile Records. Cory then contacted Steve and offered a production contract to Rated Z for the group. By May 1992 the first single, now titled "Back To The Hotel," was released on Profile Records and moved up the charts peaking at #14 on the Billboard Hot 100. The full length album with the same title was also released, both to eventually receive RIAA certified gold records for sales of over 500,000.
The group enjoyed much success from the single and album and toured the country performing numerous live shows, including KMEL's Summer Jam on more than one occasion.
In 1993 N2DEEP signed with management company Bust It, and began recording their second album. But before anything from the album could get released, Profile Records was sold and the group was dropped from the label. Bust It quickly released the second album, 24-7-365, with some radio success but never reaching the sales of the previous album.
After roughly a 3 year hiatus, the group would go on to release The Golden State in 1997 on independent label Swerve Records. In 1998, N2Deep released The Rumble, which was predominately a Jay Tee solo, on which TL only appeared on one song. In 2000, Slightly Pimpish/Mostly Doggish would follow suit as another Jay Tee solo under the N2Deep moniker, this time with no participation from TL. Starting in 2001, Jay Tee dropped the N2Deep moniker and began releasing solo albums under his own name.
In 2008 Jay Tee and TL reformed N2Deep and started performing with long time friend Lofty (Joe Battle) followed by local Vallejo artists Mike Mekhalian AKA "Big Mike" - Guitarist & Producer, Andrew Fox - drums, and Gregory Holben - bass (Later to be replaced by Ray B. Williams on bass). The group successfully started performing shows across the Bay Area to promote their upcoming new album titled "The Movement". The album was released on November 18, 2008 on Jay Tee's own label 40 Ounce Records. For almost two decades Johnny Z aka JDeville, Jay Tee, and N2Deep have remained an underground presence in Northern California and The Bay Area rap scene, releasing several group and solo albums on their respective independent labels.
On Saturday, January 22, 2011 while visiting with friends and family, Lofty (Joe Battle) and his wife, Tamera, were killed in a motorcycle accident in Vacaville, Ca.