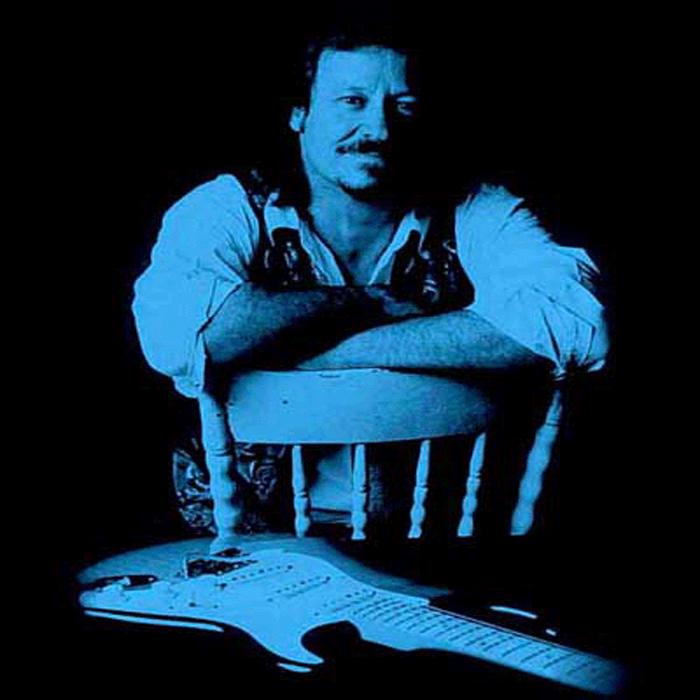 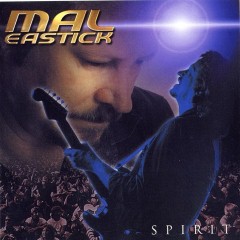 Playing guitar since his mid-teens, Mal has achieved a standard of playing that is, at once, both envied and admired. He has played with Robert Cray, Los Lobos, Buddy Guy, George Thorogood & The Destroyers, Tommy Emmanuel, Jimmy Barnes and Kevin Borich, just to name a few.
Mal’s early career was epitomized by his time with legendary band, The Stars, and his work on the Andy Durant Memorial concert and album. In the 1980s Mal played in the Jimmy Barnes Band and also formed his own touring outfit. Two albums, Southern Line and Spirit have followed. Both critically acclaimed, they are available through Mal’s own label, Bluefish Records.

In 1993, after experiencing two seizures, Mal was diagnosed with an abnormal tangle of arteries and veins (known as an “AVM”) in the left temporal lobe of his brain, but it was not until 2001 that surgery became possible. After several major neurosurgeries, as well as six carpal tunnel surgeries, major rehabilitation and almost 4 years away from the stage, Mal returned to playing live.

He returned to the stage at the 2004 Longview Concert as a special guest of old friend and inspiration, Kevin Borich. Mal’s performance at that event was both emotional and powerful. He jammed that night with Kevin and Longview headliner, Joe Walsh. This event has already become part of Australian musical folklore – a Fender Stratocaster onslaught for the ages.