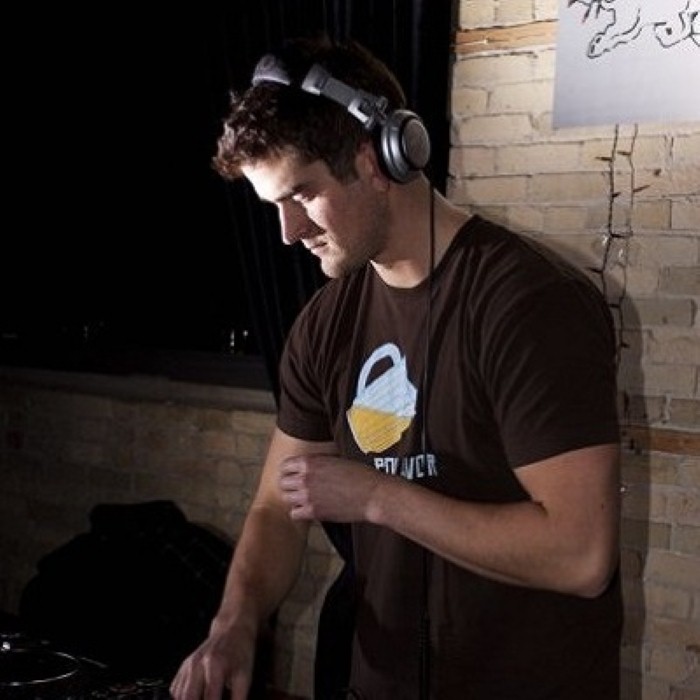 There is more than one artist with this name: 1) Alucard were a punk rock band from Sterling Heights, Michigan, a suburb of Detroit and had been playing since 2005. They refer to their style of music as "shredcore," playing fast and melodic punk rock. They released a self titled EP called "Alucard" and their debut full-length in 2006, entitled "After Dark". In January 2008, guitarist Mike Supina joined A Wilhelm Scream, following the departure of Chris Levesque. Later that year, guitarist Ryan Collins began playing with The Swellers, following the departure of bassist Lance Nelson, and then guitarist Garrett Burgett. Shortly after he became a permanent member. The band are currently on hiatus. 2) Alucard, one of the founding member of the organization Creative Juices, is a hip-hop emcee from Brooklyn, NY that has been recording now for over a decade. His release "Watch Them Fall" is a wide variety of his best music. Aside from recording, Alucard is one of NYC's top artists having done t-shirts, flyers, and album covers for many well-known companies/artists. His style is very dark, descriptive and intense similar to Immortal Technique and Jedi Mind Tricks member Vinnie Paz. 3) Alucard is also the name of a band in Belgium who play a style of music known as dark romanticism. They have released one EP. 4) Alucard is also one alias for Peter McCowan, a Canadian-born progressive artist and DJ who has had four original productions and many remixes released under this name. 5) Alucard is also a horror rock band out of the Nashville, TN area. They have two albums out, Vamp City Rocker and Rock N' Roll Death Machine.