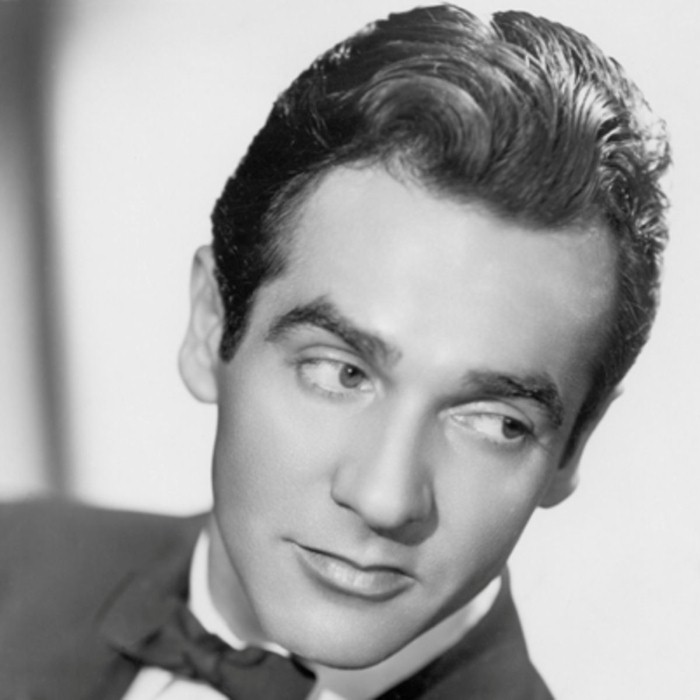 Eugene Bertram "Gene" Krupa (January 15, 1909 – October 16, 1973) was an American jazz and big band drummer, actor and composer, known for his highly energetic and flamboyant style.
Krupa was born in Chicago, the youngest of Anna (née Oslowski) and Bartłomiej Krupa's nine children. Krupa's father, Bartłomiej, was an immigrant from Poland, and his mother, Anna, was born in Shamokin, Pennsylvania, also of Polish descent. His parents were very religious Roman Catholics and had groomed Gene for the priesthood. He spent his grammar school days at various parochial schools and upon graduation, attended Saint Joseph's College for a year, but later decided it was not his vocation. He studied with Sanford A. Moeller and began playing drums professionally in the mid-1920s with bands in Wisconsin. He broke into the Chicago scene in 1927, when he was picked by MCA to become a member of "Thelma Terry and Her Playboys," the first notable American Jazz band (except all-girl bands) to be led by a female musician. The Playboys were the house band at The Golden Pumpkin nightclub in Chicago and also toured extensively throughout the eastern and central United States. 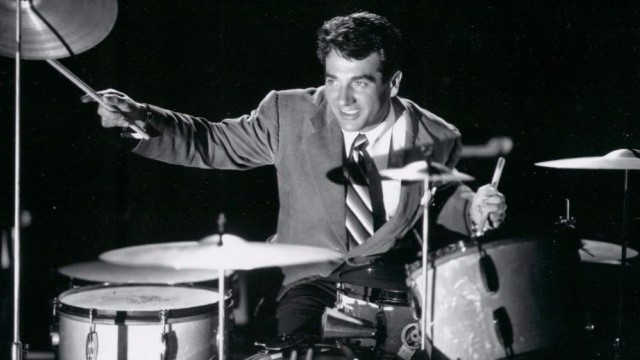