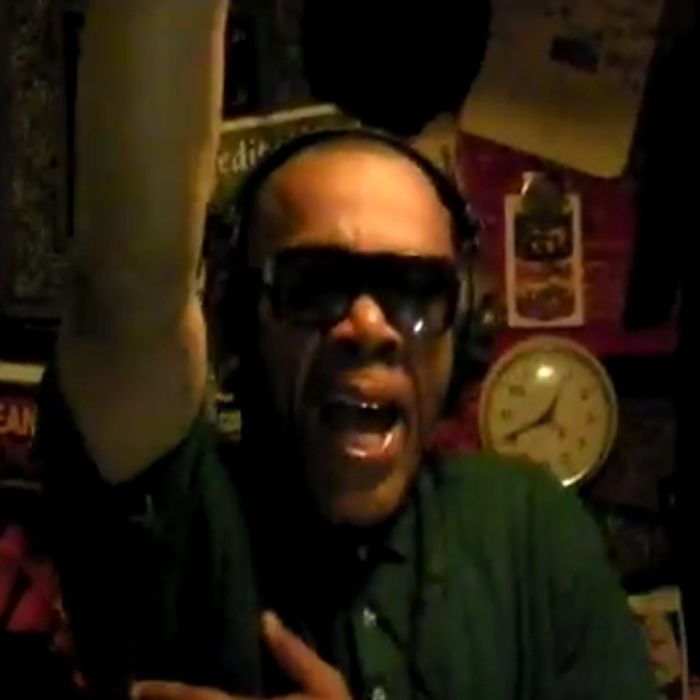 A.I.G. is a duo composed of Allah Wise and Darkim Be Allah. The group, whose name stands for "Allah Is God", debuted on the Wu-Tang Killa Bees: The Swarm compilation with the track "Bronx War Stories". An album titled Retaliation Strike was completed but was never released, a situation which eventually caused the group to leave the Wu-Tang stable and pursue an independent route, though they remain on good terms. They finally released their debut Fame Labs Presents in 2005.