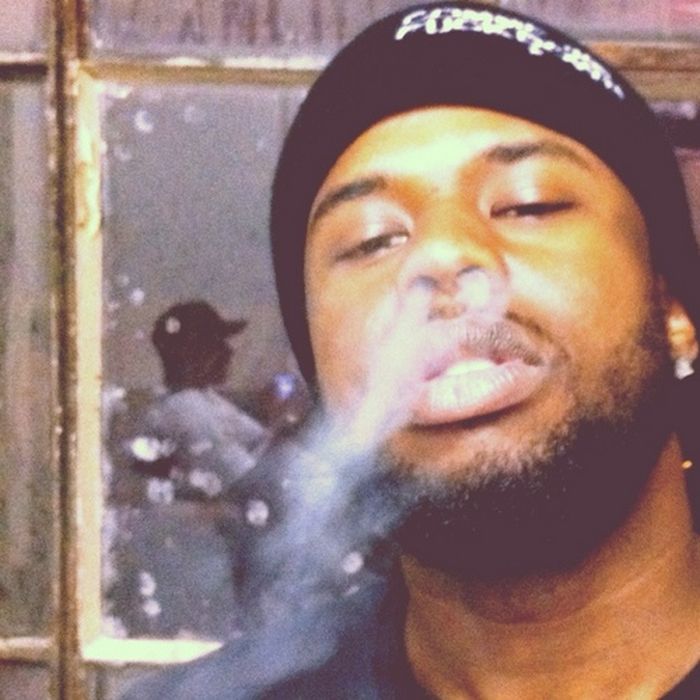 ASAP Mob (stylized as A$AP Mob), is an American hip hop collective formed in 2007, in Harlem, New York, by members ASAP Yams, Bari and Illz. The Mob, a collective of rappers, producers, video directors, and fashion designers who share similar interests in music, fashion, style, and art, is led by its most notable member ASAP Rocky. The collective consists of New York-based rappers, most of which carry the "ASAP" moniker, including ASAP Rocky, ASAP Ferg, ASAP Twelvyy, ASAP Nast and ASAP Ant, among others, the only exception being Dame Dash's nephew Da$h. The collective's resident record producer ASAP Ty Beats, also carries the moniker and has produced several songs for his ASAP Mob cohorts, most notably Rocky's debut single "Peso".
On August 28, 2012 the group released their first full-length project together, a mixtape titled Lords Never Worry, which received mostly mixed to negative reviews by critics. In August 2013, it was announced ASAP Mob's upcoming debut studio album, would be released on October 15, 2013, however that would be delayed. They later released their debut single "Trillmatic", in December 2013. The song, by ASAP Nast, is an ode to 90's hip hop, and features a guest verse from Method Man. Their debut studio album titled L.O.R.D., was set to be released in 2014, however the album would later be scrapped.

Formation and early beginnings (2007--2011):
In 2007, Steven Rodriguez, professionally known as ASAP Yams, formed the collective internationally known as ASAP Mob, with fellow New Yorkers, now known as ASAP Bari and ASAP Illz.Harlem-bred rapper ASAP Rocky, joined after Bari had kept bringing him up to Yams, who eventually took interest. In the summer of 2011, the group began to gain major recognition after the respective music videos for Rocky's singles "Peso" and "Purple Swag" (both produced by ASAP Ty Beats), went viral on YouTube. Rocky followed up with his breakout mixtape Live. Love. ASAP, in October, which was praised by critics and fans alike.
In October 2011, Rocky signed a record deal with Sony Music Entertainment worth $3 million. $1.7 million of that money was earmarked for his solo work and $1.3 million to fund his company ASAP Worldwide, along with A&R and executive producer ASAP Yams. Rocky said that he sought a "bigger platform" for him and his collective with the deal.
In 2011, ASAP Dom, the collective's designer, who worked on the design of the iconic VSVP pieces for Blackscale, wanted to venture out and do his "own thing". He subsequently left the Mob and changed his moniker to Dominic Lord and is now a songwriter and producer.

On August 27, 2012, ASAP Mob released their debut project, a mixtape titled Lords Never Worry, as a free download. During September through November, Rocky promoted his solo debut album, with a 40-date national concert tour, the Long Live ASAP Tour, with opening acts Schoolboy Q, Danny Brown, and ASAP Mob.
In January 2013, ASAP Ferg was the second member of the group to sign with a major label, also signing a joint venture deal with Rocky's same labels, RCA and Polo Grounds, which released his single "Work", for retail on iTunes. The labels also later promoted an official remix of "Work", featuring Rocky, French Montana, Schoolboy Q and Trinidad James.
Rocky's debut album Long. Live. ASAP, was released on January 15, 2013, to generally positive reviews from critics. The album debuted at number one on the Billboard 200 chart, with first-week sales of 139,000 copies in the United States.
ASAP Ferg announced that ASAP Mob would release their debut album after the release of his solo debut album Trap Lord. It was later revealed the release date for the upcoming ASAP Mob album would be October 15, 2013, however it would be delayed. On June 30, 2013, ASAP Mob member and New Jersey-native Dash, released V.I.C.E.$, his first mixtape, which features appearances from Ab-Soul, Action Bronson, Vince Staples, ASAP Ferg and ASAP Nast. ASAP Ferg released his respective debut studio album Trap Lord, on August 20, 2013, under A$AP Worldwide, Polo Grounds and RCA. The album peaked at number nine one the Billboard 200, with first-week sales of 32,000 copies in the United States. In November 2013, ASAP Rocky announced that ASAP Mob's debut album would be titled Lords. On December 3, 2013, it was announced that the album would be released on March 4, 2014. On December 4, 2013, the album's first single, titled "Trillmatic", was released along with an accompanying music video. The single, produced by ASAP Ty Beats, features verses from ASAP Nast and fellow American rapper and New York City-native, Wu-Tang Clan's Method Man. The album title was then changed to L.O.R.D. On January 13, 2014, "See Me" by ASAP Ant, another song from L.O.R.D. was released.
On September 26, 2014, ASAP Yams revealed L.O.R.D., had been scrapped. Posting on his personal Tumblr and replying to a fan, Yams wrote the following: "L.O.R.D. IS SCRAPPED. FLACKO JODYE SEASON THIS FALL". 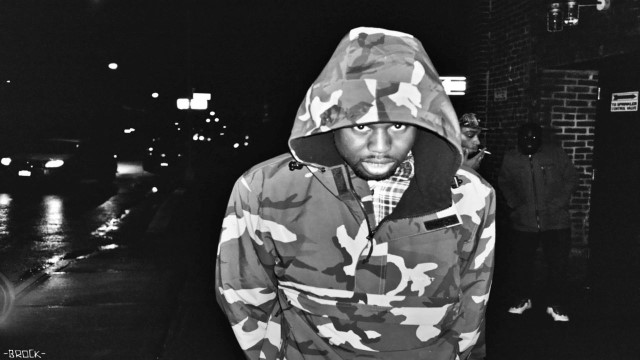 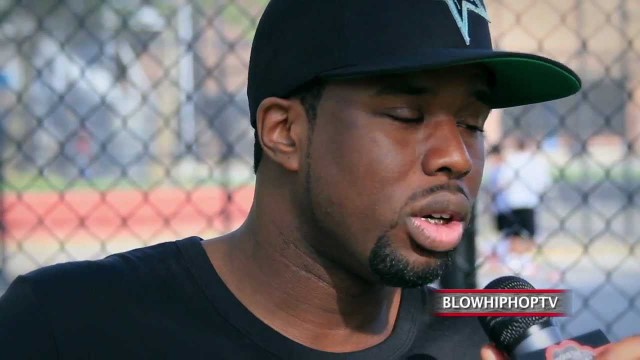