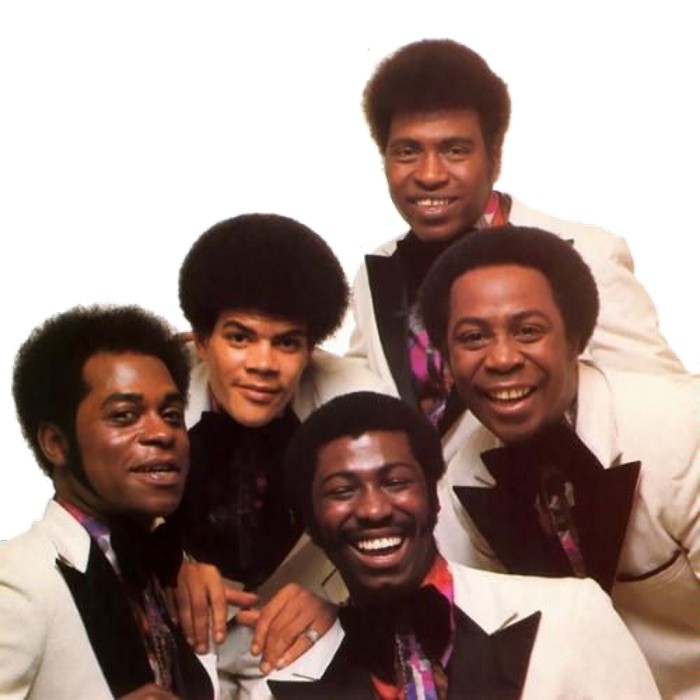 Harold Melvin & The Blue Notes were one of the finest soul groups of the ’70s, based in Philadelphia, PA. Led by the great Harold Melvin, they formed as early as 1954, but struggled for many years until they finally broke through in 1972, much thanks to then-new lead singer Teddy Pendergrass, whose powerful, expressive baritone, alternating between singing and screaming, counts as one of the most distinctive voices in soul music. With the addition of Pendergrass, and the ornate, orchestral productions that Gamble & Huff supplied them with, the group found success with such tracks as “I Miss You”, “If You Don’t Know Me By Now”, and “The Love I Lost”. Together with The Spinners, The O’Jays and The Delfonics, among others, they helped to define the philly sound. In 1976, Pendergrass left for a solo career, and the Blue Notes were not able to sustain their success for long without him, though they continued to record until 1984. The gods of harmonic soulful with organic epical creations.They are timeless and no other group(s)like many others in their era, was able to imitate but only duplicate their genre type of music even till today. 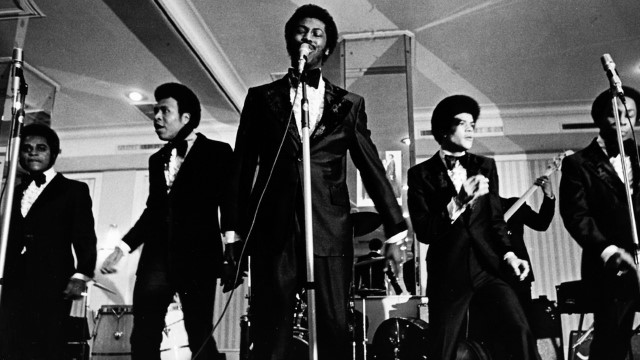 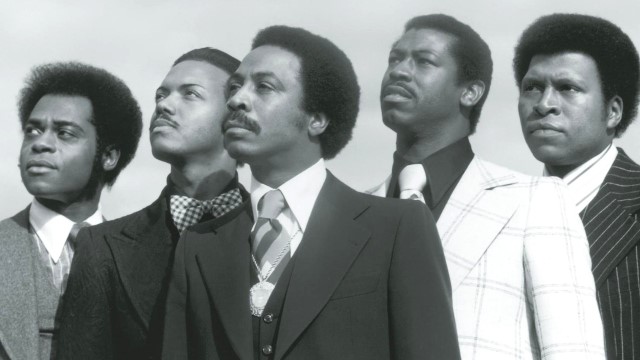 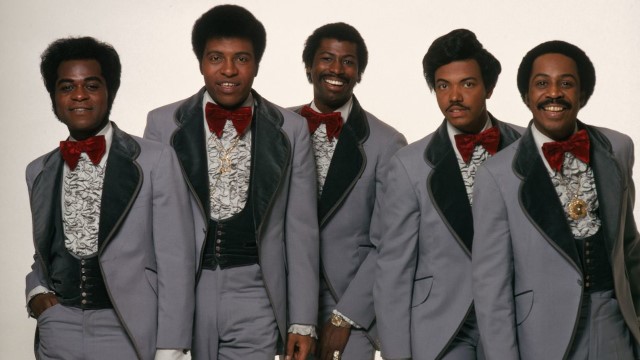