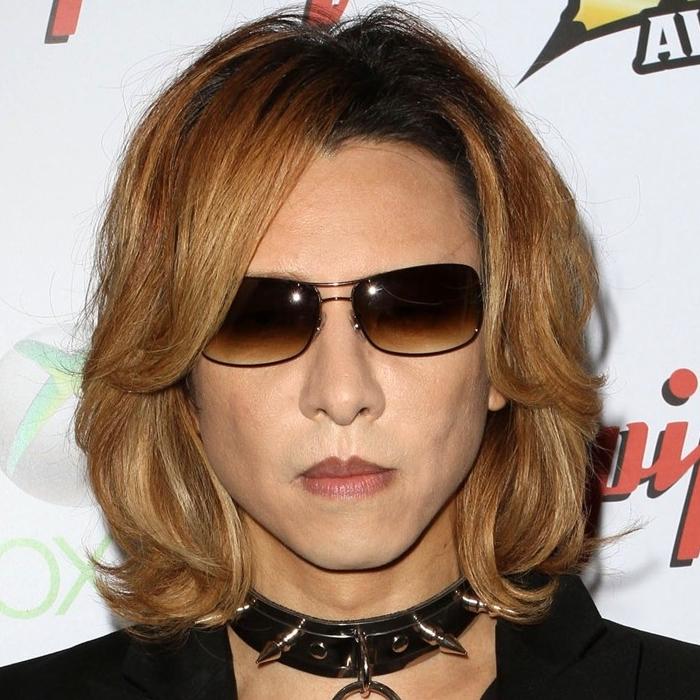 Yoshiki Hayashi (林 佳樹 Hayashi Yoshiki, born November 20, 1965) is a Japanese musician, songwriter, composer and record producer. Referred to by his stage name Yoshiki, he is best known as the bandleader and co-founder of the band X Japan, for which he is the drummer, the pianist and the principal songwriter. The band achieved breakthrough success in the late 1980s, and besides being one of the first Japanese acts to achieve mainstream success while on an independent label, Extasy Records which he founded, the group is widely credited as one of the pioneers of the visual kei movement. Though the band disbanded in 1997, they reunited in 2007 after ten years. In 2000 and 2007, he formed his solo musical project Violet UK and Japanese rock supergroup S.K.I.N. respectively.

Yoshiki's solo career includes two classical studio albums: Eternal Melody (1993), produced by George Martin, Eternal Melody II (2005), and the classical compilation Yoshiki Classical (2013). He has collaborated and played with Tetsuya Komuro and Roger Taylor. In 1999, at the request of the Japanese government, he composed and performed a classical song at a celebration in honor of the tenth anniversary of Emperor Akihito's enthronement. For the 69th Golden Globe Awards, the show’s original musical theme was composed by Yoshiki and became available for digital download on iTunes, with all proceeds going to charity. 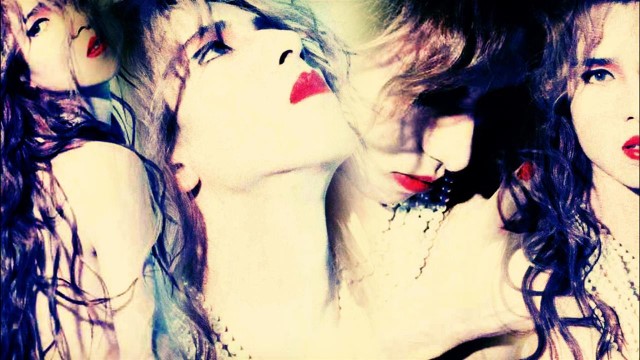 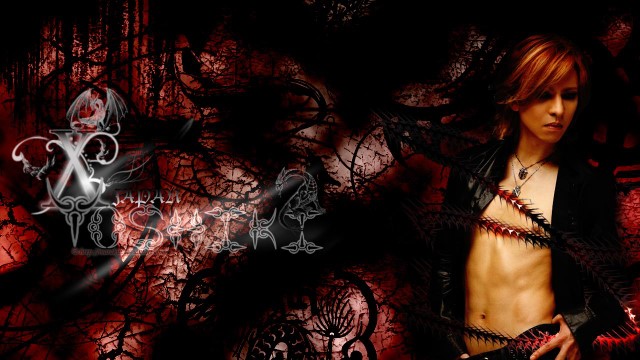