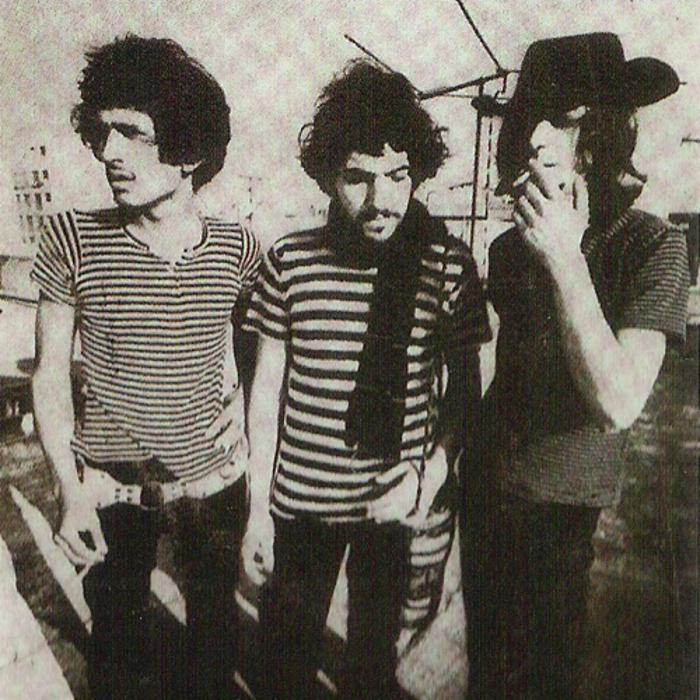 Argentinian Blues-rock band from the 70s founded by Norberto Napolitano, better known as Pappo. After playing in the late 60s with Los Gatos , Engranaje and Pistola, pushed by producer Jorge Álvarez, he finally formed his own group, Pappo's Blues, with David Lebon on bass and Black Amaya on drums. He released Pappo's Blues later that year.

The formation of the band changes constantly. On 1972 he releases Pappo's Blues Volúmen 2, Pappo is joined by Luis Gambolini and Black Amaya on drums and Carlos Piñata on bass, among others.

On 1973, with the release of Volúmen 3 the formation shifts completely with the participation of Machi Rufino on bass and vocals and Pomo Lorenzo on drums.

He released Volúmen 4 the same year with the return of David Lebon and Black Amaya, plus Alejandro Medina on bass and Isa Portugheis on percussion.

He would proceed to release Triangulo on 1975 with Eduardo Beaudoux on bass and vocals and Eduardo Garbagnati drums. Later, the group disbanded and Pappo traveled to Europe.

The same year he released Volúmen 6 with Enrique Díaz on bass and Isa Portugheis on drums. It was released with leftover recording from Triangulo, and considered extremely short and became the most obscure LP of Pappo's Blues.

He returned on 1977 and reformed Pappo's Blues with Conejo Jolivet on guitar, Julio Canda on bass and Marcelo Pucci on drums. They would buy a bus and tour through all the nation. On 1978 he released Volúmen 7 with Alejandro Medina on bass and Darío Fernández (2) on drums.

On 1979, the group would take a brief Hiatus, were Pappo would experiment with another band, Aeroblus, with greater emphasis on hard rock and Heavy Metal.
The experiment took off, and with more ideas on his mind, he reunited Pappo's Blues one last time to start a tour called Adios Pappo's Blues, hola Riff (3) (Goodbye Pappo's Blues, hello Riff).

At the end of the 80s he disbanded Riff and traveled to Los Angeles, returning and touring though South America with an American band, Widowmakers. The band disbanded after ending the tour.

He reunited Pappo's Blues and Riff on 1991 and would shift between the two from time to time. On 1995 he released Volumen 8, Caso Cerrado (Volumen 8, Case closed) and on 1999 El Auto Rojo. Pappo would keep working on both projects until his death in 2005. 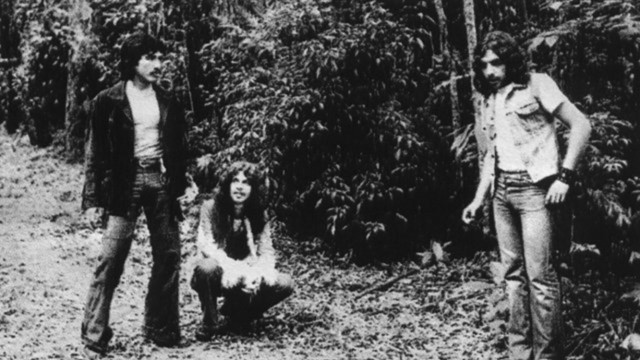 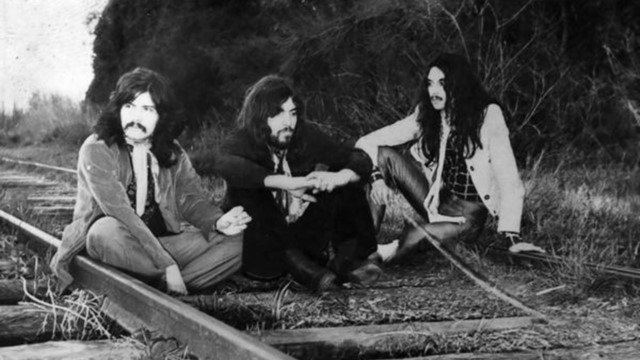 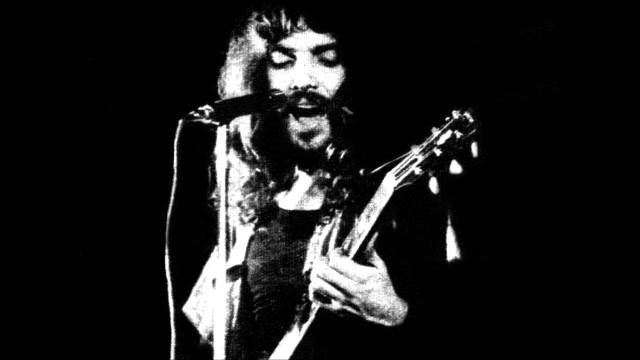