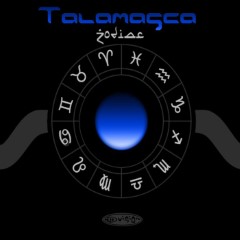 "Talamasca" (cedric dassulle, also known as DJ Lestat) is a psychedelic trance project based in Paris, France. Dassulle played piano for over 13 years before starting his career as DJ in 1992. Talamasca in Latin means "animal mask". Dassulle got the name from the secret society of psychic detectives in author Anne Rice's famous Vampire Chronicles. The same goes for his DJ moniker, Lestat, which was the name of the main character in the series. Lestat aso drew inspiration from the books when he created his record label, which he named Mind Control Records. Lestat has colaborated with many prominent psychedelic trance producers, including Nomad, Oforia, Space Cat, Xerox, GMS, and 1200 Micrograms, among others. He also participated in founding of the psychedelic trance Label 3D VISION together with Christof Drouillet, DJ Mael and Javier Galloy. Recently DJ Lestat started up his own label, Mind control records. One of Talamasca's most notable albums, Zodiac, was released in 2003 and gained great praise and popularity in the psychedelic trance scene. The album consists of 12 tracks, each of them named after a different Zodiac sign. His 4th album, "Made In Trance", is a collaboration with other French artists. 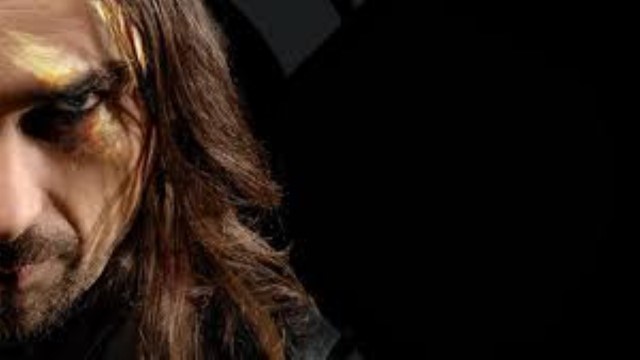 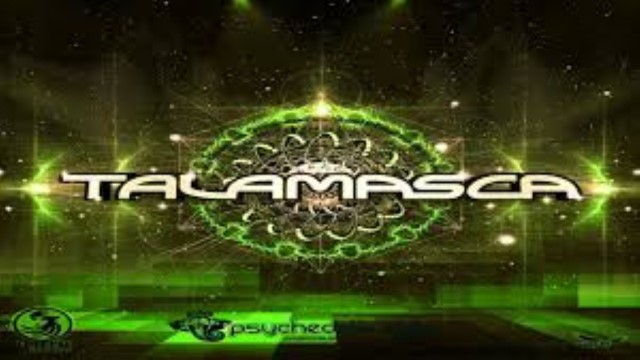 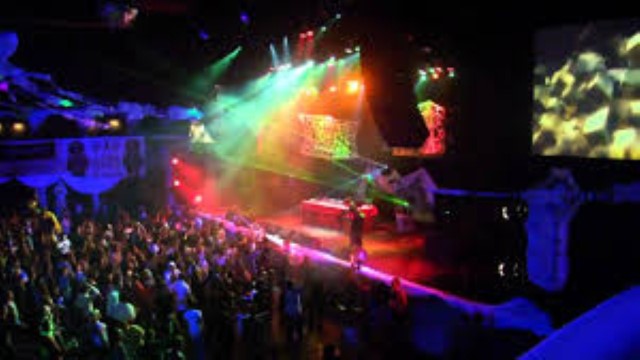