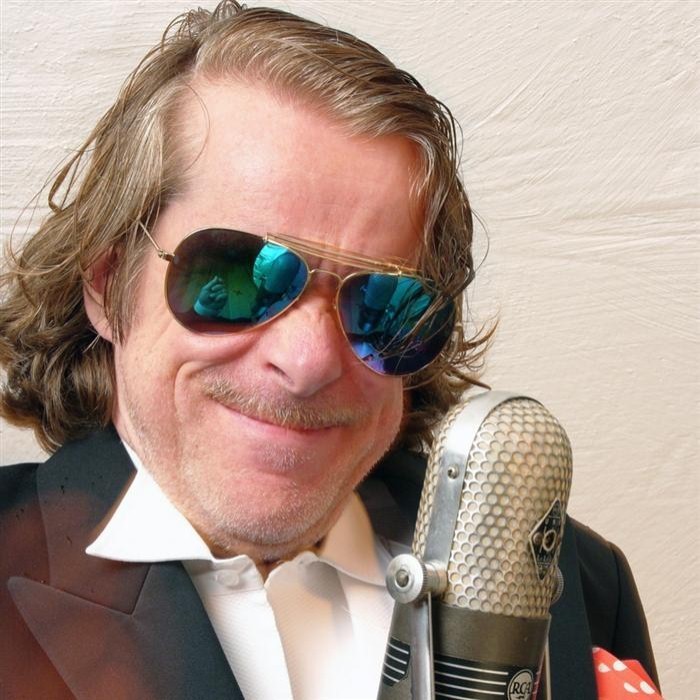 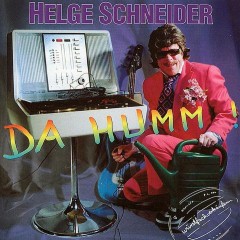 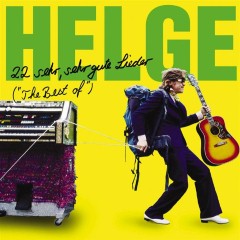 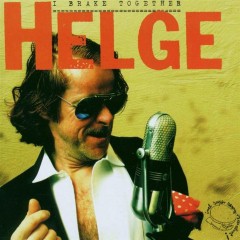 Helge Schneider (born August 30, 1955 in Mülheim an der Ruhr) is a German comedian, jazz musician, author, film and theatre director, and actor. After dropping out of high school, he started an apprenticeship as a construction draftsman. He soon changed plans and was admitted to the Duisburg conservatoire to study piano, after passing an entrance exam for particularly gifted applicants (it later turned out that his diploma was invalid since he dropped out of high school too early). He then toured as a little-known jazz musician and as entertainer, basically as stand-up comedian in local clubs. Schneider plays various instruments such as the Hammond organ, acoustic and electric guitar, ukulele, drums, piano, accordion, trumpet and others. He became a popular comedian in the 1990s and still is among the best known German comedians. He toured and still tours (alone and with his bands "Hardcore", "The Firefuckers" and others) through major concert halls with a mixture of music and comedy. He frequently appears on German TV, and is probably best known for his song Katzenklolied (Kitty Litter Box Song): "Katzenklo, Katzenklo, ja das macht die Katze froh" ("Kitty litter box, kitty litter box, that makes the cat happy."), a number one hit in 1994. He wrote, directed and starred in four movies. In 2007 he appeared as Adolf Hitler in a satirical film: Mein Führer: The Truly Truest Truth About Adolf Hitler. Schneider has written nine books, including an autobiography ("There is my whole life in this book, up to right now. The second part comes in thirty, forty years") and a musical, "Mendy - das Wusical", which appeared at Bochum Theatre in 2004. His comic techniques include parody, use of the local Ruhr area dialect, surprising use of infantile language and other unexpected changes in style, slapstick/physical humour, Dada like absurdities, sudden and unexpected use of crude/sexual humour, references to national and international highbrow and lowbrow culture, and phonetic and declamatory playfulness and exaggeration. Most of his material is heavily language dependent and therefore does not translate well into other languages. 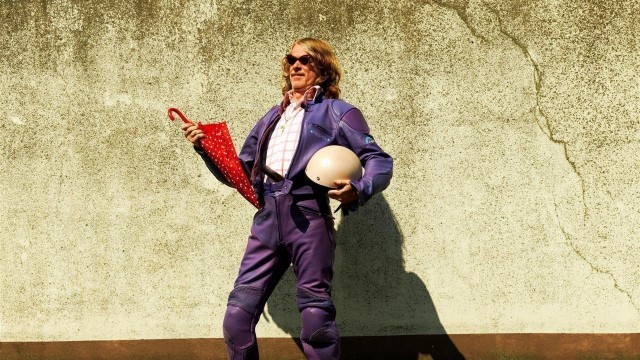 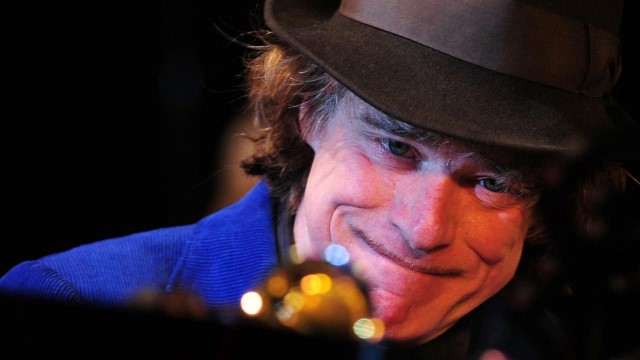 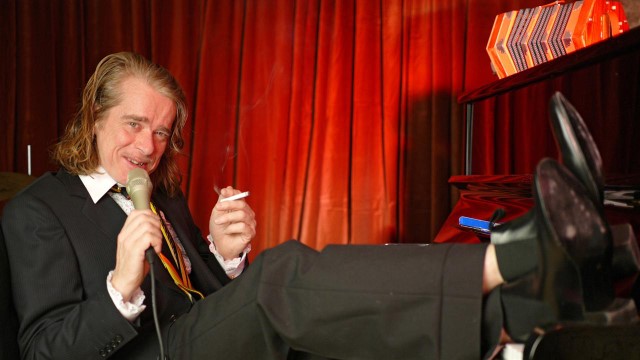