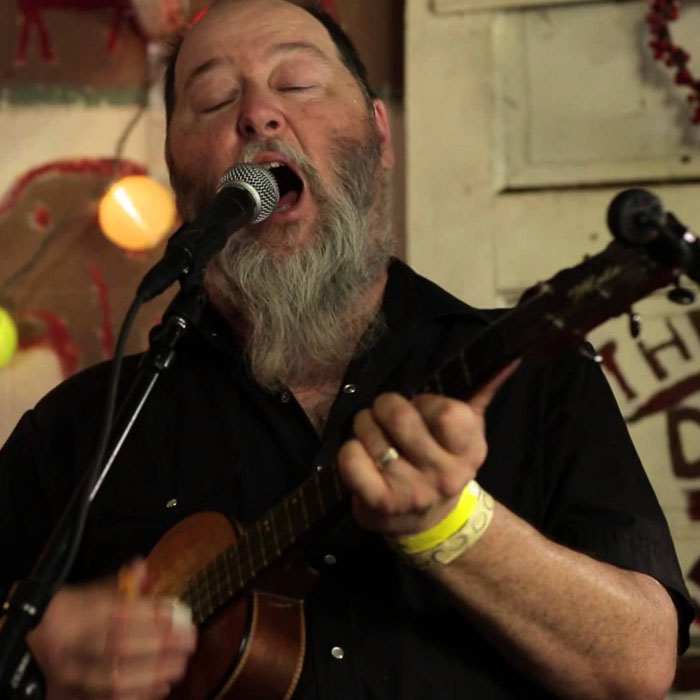 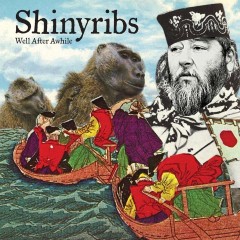 Shinyribs is the continuation of Kevin Russell’s musical journey which began in Beaumont,TX when, at 14, he found his father’s guitar under his bed, along with a sewing machine, a billy club and a box of comic books. Luckily he chose the guitar. Following his family’s oil boom and bust migratory path he landed in Shreveport,LA where he formed his first band. Picket Line Coyotes were a Husker Du meets Elvis Costello hybrid that lived and died between the “Arklatexabamassippi” borders much like their unfortunate animal namesake. That’s what took him to Austin where The Gourds were born from those Coyote ashes. That storied band of pumpkins came to an end after 18 years of good times and hard travelin’. And from that point on Russell has been riding high on the Shinyribs river of country-soul, swamp-funk and tickle. A Shinyribs show is an exaltation of spirit. It’s a hip shaking, belly laughing, soul-singing, song-slinging, down-home house party. All styles of American music are likely to be touched on, squeezed on, kissed on by this world class band featuring Winfield Cheek on Keyboards, Keith Langford on Drums, Jeff Brown on Bass and the Tijuana Train Wreck Horns. Whether on his 6 string Uke or his Electric guitar or singing acapella Russell will entertain you like no one else. The freedom with which he moves coupled with his incredible voice is an experience in and of itself. His original songs laced with magical-realism along with novel interpretations of popular songs old and new (George Jones, TLC, Leadbelly, T-Pain) are the true art that runs throughout. He’s Burl Ives meets Al Green, Hank, Jr. meets Teddy Pendergrass. Wendell Berry meets Chuck Berry. Truly something not to be missed. A unique musical experience and an original expression of our colorful musical heritage. 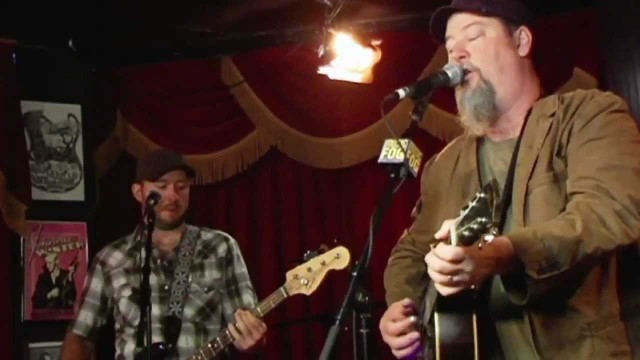 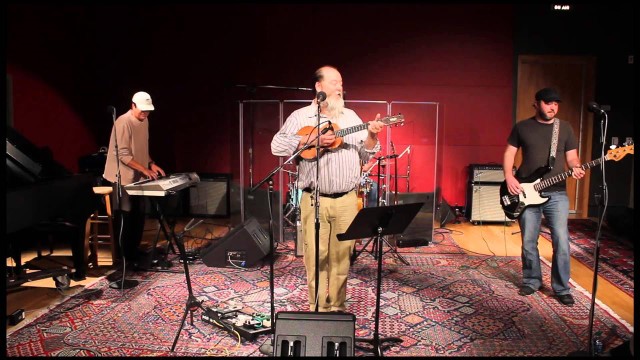