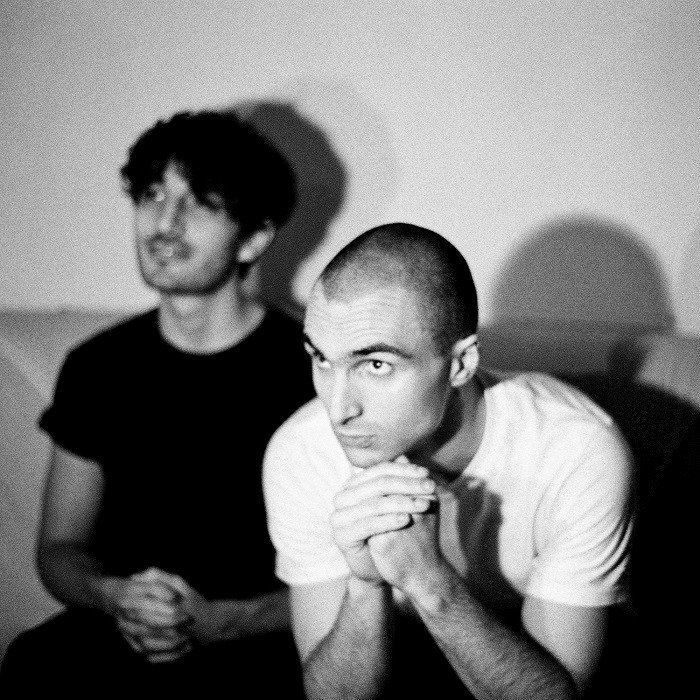 Majical Cloudz is a Canadian indie pop duo based in Montreal, consisting of singer-songwriter Devon Welsh and producer and live collaborator Matthew Otto.

Welsh, the son of actor Kenneth Welsh, started Majical Cloudz as a solo project in 2010, releasing a self-titled cassette on Numbers Station, the EP Earth to a Friend/Mountain Eyes, and the full-length album II on Arbutus Records in 2011. Otto joined as a collaborator in 2012, appearing for the first time on the 2012 EP Turns, Turns, Turns.
Their second album, Impersonator, was released May 21, 2013 on Matador Records, and was a longlisted nominee for the 2013 Polaris Music Prize. The band have played numerous shows across North America to support the album, including performances at Toronto's NXNE festival and New York City's Northside Festival.
Welsh has also collaborated with Grimes. 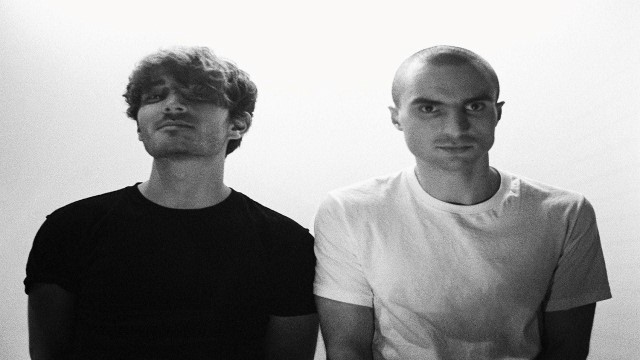 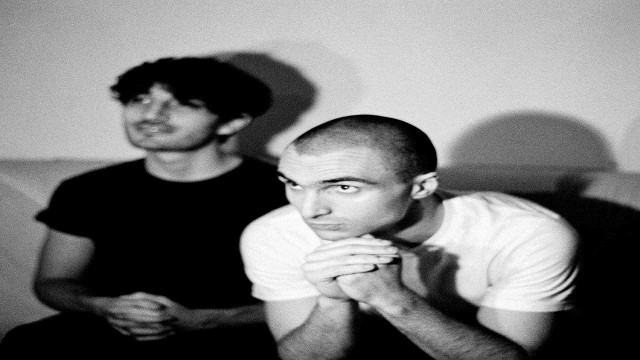 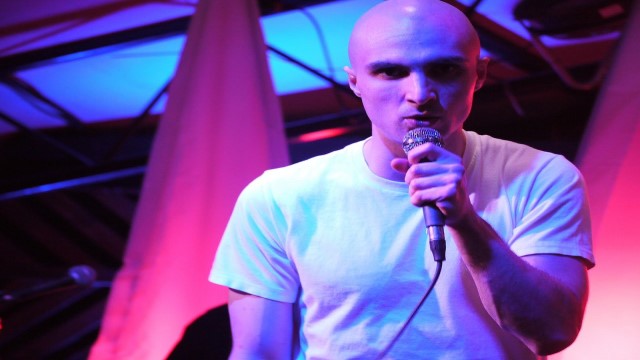