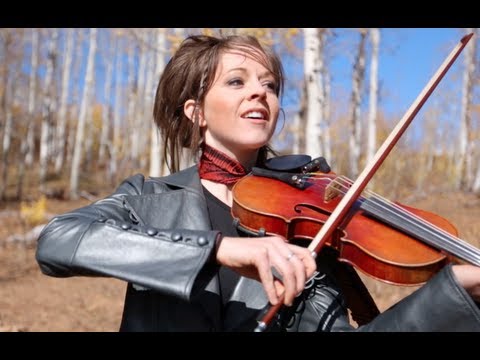 At age 8 Joseph won a full music scholarship provided by the Boys Clubs of America, enabling him to study piano with Russian pianist Stella Saperstein.
He was the first teacher hired by Piano Warehouse in Phoenix, Arizona and taught for the company Arizona Music Lessons, later renamed the Arizona Music Academy, for which he still performs short teaching periods.
In 2003, Joseph performed at a charity event in his hometown and bumped into David Foster, for whom he played. Foster was impressed, and they began collaborating, eventually writing several songs together that would appear on 2004's Within, Joseph's major-label debut. By this time, Joseph was signed under Foster's 143 Records, a sub-label of Reprise Records and Warner Bros. Records.
In August and September 2004, Joseph opened for Josh Groban's "Closer Tour", covering 12 cities in the US and Canada, giving 16 concerts. During November and December 2005, Joseph was the opening act for Clay Aiken's "Joyful Noise Tour", which covered 36 cities in the US and Canada, giving 40 concerts.
2008 saw the release of Joseph's second album Beyond. In 2009, Joseph played an acoustic version of "Within" for BETA Records TV.
In 2012, he released his third album Be Still.