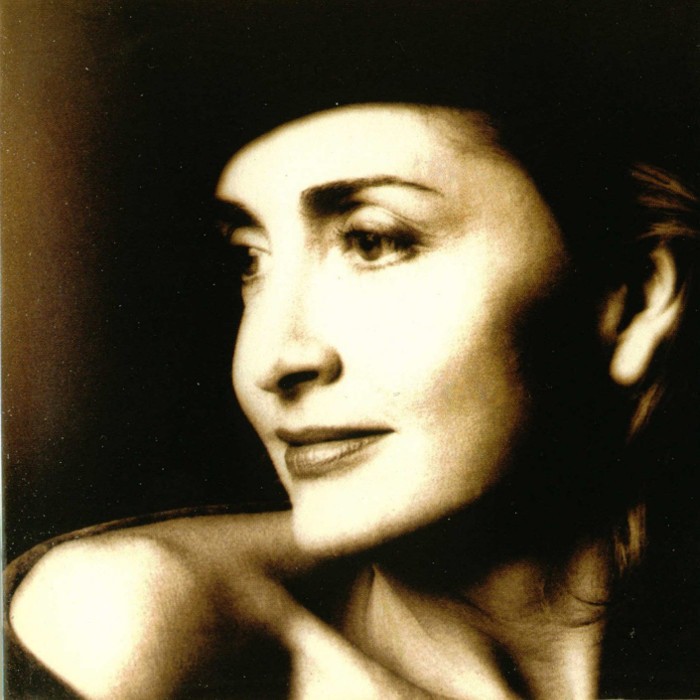 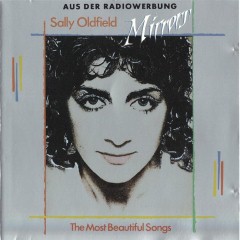 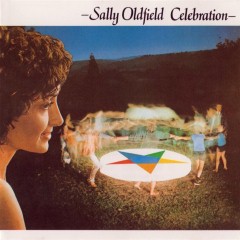 Sally Oldfield (born in August 1947 in Dublin, Ireland) is a folk singer and the sister of composers Mike Oldfield and Terry Oldfield. Oldfield and her siblings were raised in the Roman Catholic faith of their mother, Maureen. After spending her childhood partly in Dublin and partly in Reading, Berkshire, Oldfield joined the Royal Academy of Dancing at the age of twelve to study ballet dancing. However, she quit dancing only four years later. Oldfield's musical career started in 1968 when she founded the folk duo The Sallyangie together with brother Mike Oldfield. The group recorded their first and only album at the recommendation of The Pentangle guitarist, John Renbourn. The sound of the album, Children of the Sun recorded in 1969, was a fairy-tale blend of English folk and pop, with Sally's vocals taking center-stage. Guesting with The Sallyangie on their first recording were Terry Cox, noted drummer/percussionist of Pentangle, as well as flutist Ray Warleigh, who also played with Allan Holdsworth, Nick Drake and many others. Sally and Mike split up in the autumn of the same year due to artistic differences, and Sally and Mike went their own ways for a time. Oldfield's first solo album release was Waterbearer, released in 1978. Since then, she has continued to release solo albums, as well as appearing on several albums of her siblings Mike and Terry. She was one of the singers performing the girlie chorus in a couple of sections on Tubular Bells, in the climax on side one and just before the scottish tune on side two. 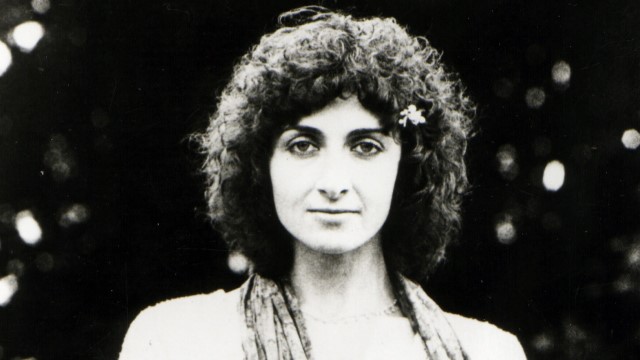