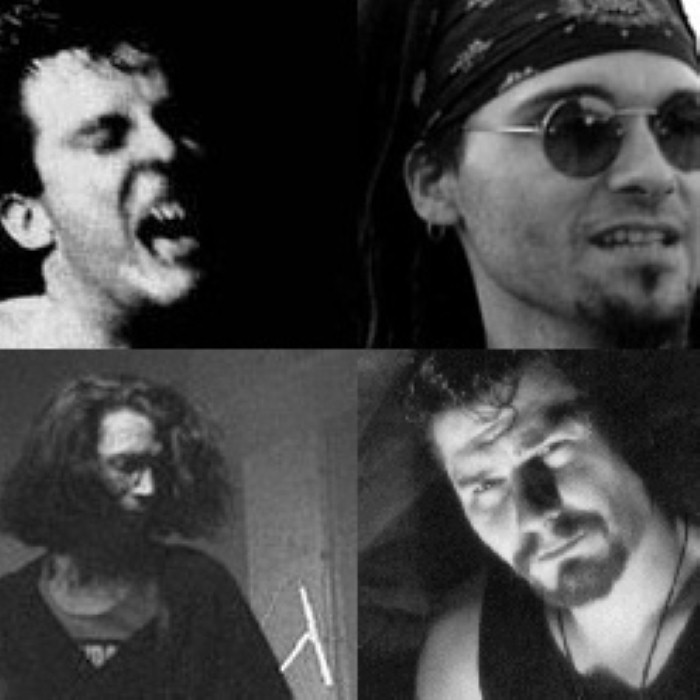 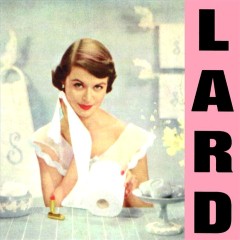 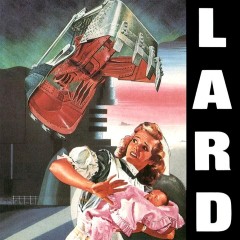 Lard is a hardcore punk/Industrial band founded in 1988 as a side project by Jello Biafra (vocals), Al Jourgensen (guitar), Paul Barker (bass), and Jeff Ward (drums). Biafra is perhaps best known as the former frontman of the punk rock band Dead Kennedys. Jourgensen is the founder and only continuous member of industrial metal band Ministry, of which Barker was an official member between 1988 and 2004, and Ward was also once a touring member. Over the years, several other members of Ministry played with Lard, namely Bill Rieflin, Mike Scaccia, Louis Svitek and Rey Washam.

Like most of Biafra’s work, Lard’s songs are angrily political (the War on Drugs is a particularly common theme) but often have a tinge of humour.

As of 2007, Lard have not officially toured and have only performed live a handful of times, mostly around the San Francisco area (where Jello lives and operates his Alternative Tentacles record label). The band played during Ministry’s 1988 tour and throughout their 1989-1990 dates (Jello was a touring member), once in Chicago after wrapping the recording of The Last Temptation Of Reid, once at the conclusion of a Ministry concert in Los Angeles (March 24, 2003), and at the San Francisco (September 26, 2004) and Seattle (September 29, 2004) dates of Ministry’s Evil Doer tour. Because its key members are active with other projects, it is unlikely that the band will tour.

Barker left Ministry in 2004 and has now started a new band called U.S.S.A.

Al Jourgensen has stated that Ministry’s new release “The Last Sucker” will be the last album for the band, and that Lard will make one final album before calling it a day.