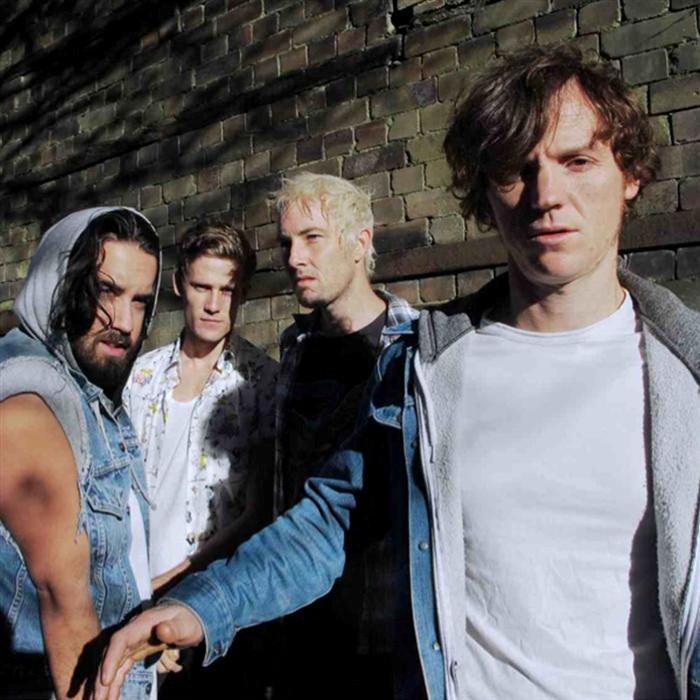 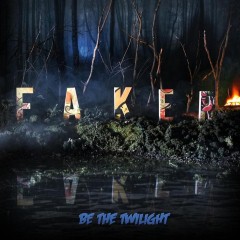 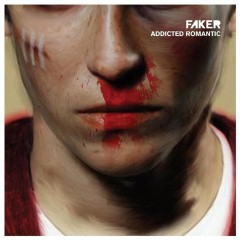 Faker is an Australian alternative rock band, formed in Sydney in 1996. The band consists of Nathan Hudson (lead vocals and guitar), Nicholas Munnings (guitar and backing vocals), Liam O'Brien (bass guitar) and Daniel Wright (drums).
The band has released three studio albums, and despite forming in 1996, Faker's first studio album Addicted Romantic, was only released in 2005. Prior to that, the band played multiple local gigs, and also released two EPs. In 2007, Faker became a mainstream success with their second album, Be the Twilight, and went on to continue touring nationally. Get Loved, their third album, was a digital-only free release, delivered in December 2011.

Formation and early releases:
Faker was formed in Sydney, Australia, in 1996. It initially consisted of Nathan Hudson, Paul Youdell, Chris Deal, Marco2000 and Andrew Day. The band spent five years performing small gigs around Sydney. They also released two EPs in this time: Sound Out Loud released 5 March 2001 and Kids on Overload released 15 October 2001. Both these EPs were released to minor success, however, Teenage Werewolf was put onto heavy rotation by Triple J and remains a fan favorite. Due to a planned move to France, Marco2000 left Faker in 2000 just after the recording of the band's debut Sound Out Loud EP and the band continued sans clavier. Faker were joined in 2003 by Paul Berryman after the departure of Day. Hudson described this as "the true beginning" for the band. After the recording of Addicted Romantic longtime bassist Paul Youdell and guitarist Jonathan Wilson left the band, being replaced by Nicholas Munnings and Stefan Gregory respectively. In 2006, Phil Downing left the band, citing communication problems with other members. After that point the band's lineup of Hudson, Berryman, Gregory, and Munnings, remained unchanged, until Paul Berryman left in March 2008. He was replaced by Lucio Pedrazzi. Faker's debut album, Addicted Romantic, was released on 13 June 2005. The album spent one week, at No. 44 and the next week at No. 69, on the ARIA Albums chart. Three singles were released from the album; "The Familiar", "Hurricane", and "Love for Sale". None of these songs made the ARIA Singles chart, but "Hurricane" reached No. 21 on the Triple J Hottest 100, 2005.Addicted Romantic was nominated for the inaugural J Award, won by Wolfmother.
On Addicted Romantic, Faker worked with producer Lindsay Gravina (Magic Dirt) at Birdland Studios, shortly after signing to Capitol Records, who would become very supportive of the band's work. The album was heavily influenced by sexual motifs, with Hudson commenting "The first track on the record is about casual sex and confusion through sex". Rather than treat sex as "wrapped up in cotton wool", the band intended to be open, upfront, and aggressive in their discussion of the topic.

Be the Twilight:
Faker's second album, Be the Twilight, was released on 17 November 2007. It has thus far peaked at No. 24 on the Australian ARIA Albums Chart. The first single from the album "This Heart Attack" was released on 27 October 2007. The song has peaked at No. 9 on the Australian ARIA Singles Chart, and also reached No. 5 on the Triple J Hottest 100, 2007. The second single, "Are You Magnetic?", was released on 12 July 2008.
Be the Twilight was recorded in Los Angeles with producer Paul Fox (XTC, Björk, The Sugarcubes, They Might Be Giants). The band wrote 45 songs for the album before traveling to Los Angeles, where they trimmed this down to 12. The songs were influenced by the band's surroundings at the time of recording, with Hudson stating "there's a whole directness that exists in L.A. and I kind of feel that we put that in the record". Hudson said that after "putting all the things you've ever experienced" into Addicted Romantic, the band were able to record Be the Twilight "more in the moment."Be the Twilight took its name from Hudson's fear of the dark; Faker insisted they "name the album after the twilight just to annoy him". Following the release of Be the Twilight, Faker embarked on an album tour, playing with fellow bands Children Collide and E.L.F. The tour commenced on 15 November 2007.
Critics generally responded well to Be the Twilight. Triple J rated it highly, stating the band "has made a record that will instantly please fans". Likewise, Webcuts Music awarded it 4.5 (out of five) saying "Faker are one of the few exciting and honest, heart-on-sleeve acts that exist in Australia. Be the Twilight is almost perfection".FHM saw it as "less annoying" than Addicted Romantic, and gave it 3 stars.
In 2008, the band appeared in major slots at a number of Australian outdoor festivals, and toured extensively.
In Early 2009 the band joined Pink on the Australian Funhouse Tour dates.

Get Loved:
The band released several demos via SoundCloud over the end of 2010 and announced on their Facebook page that the new album would be called "Get Loved". On 25 May The CSS Remix of their new single "Dangerous" was released on SoundCloud via their Facebook page.
Intended for release in January 2012, the band decided to release Get Loved for free in December 2011 instead. 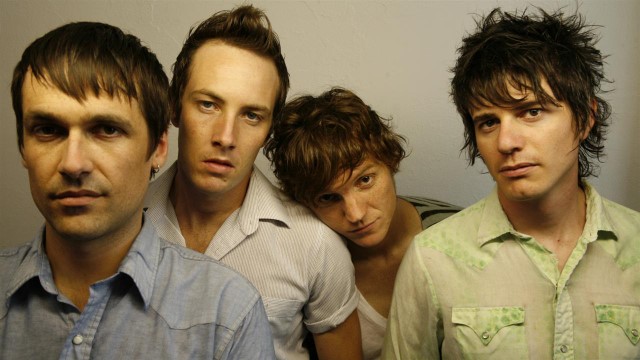 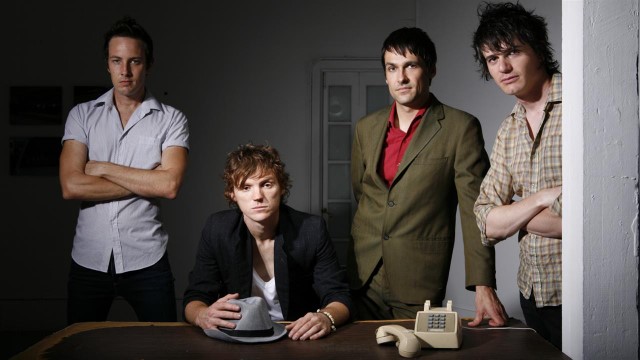