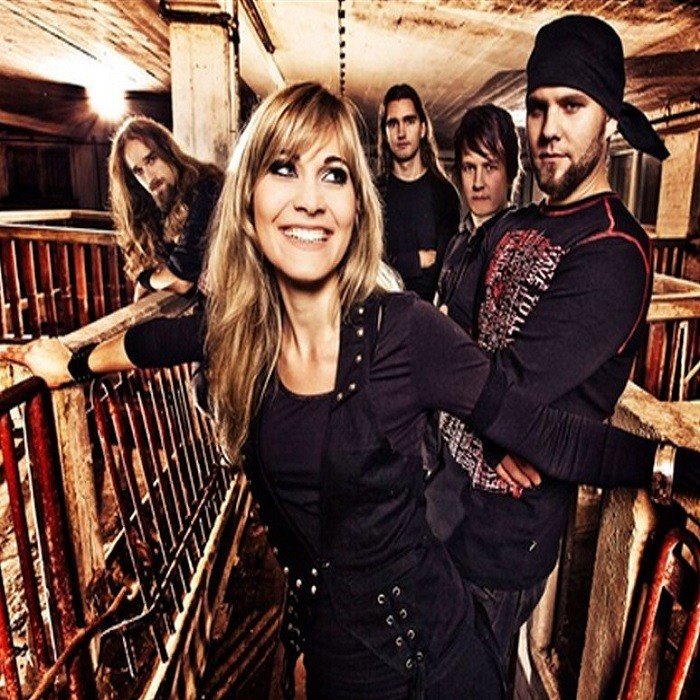 HB is a Christian symphonic metal band, formed in Forssa, Finland in 2002. HB is short for Holy Bible. They recorded a demo, four albums in Finnish with English versions for three of them, two singles, and a live DVD filmed at the Maata Näkyvissä Festival (2006).
Concerning the origin and meaning of the initials HB, Johanna Aaltonen said at the official website of the band: "Actually the initials H and B don't really stand for anything. We once had a competition on our webpage, where people could suggest different meanings for the two letters. Holy Bible was one of the suggestions."
Musically the band performs symphonic metal with powerful sounds of the electric guitars, bass guitar and drums, fused with characteristic instruments of classical music, choir and even a few verses of lyric singing. The band is also characterized by the strong spiritual content in their Christ-centred lyrics.
Johanna Aaltonen, the original lead vocalist, left in early 2013, to be replaced by Miia Rautkoski, who in turn announced her departure from the band in March 2014. On May 3, 2014 the band announced Johanna Aaltonen was back with HB. 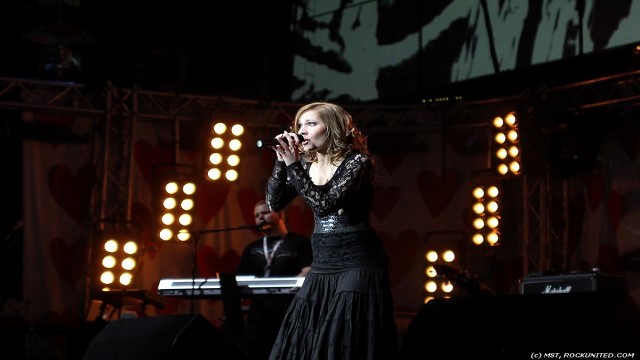 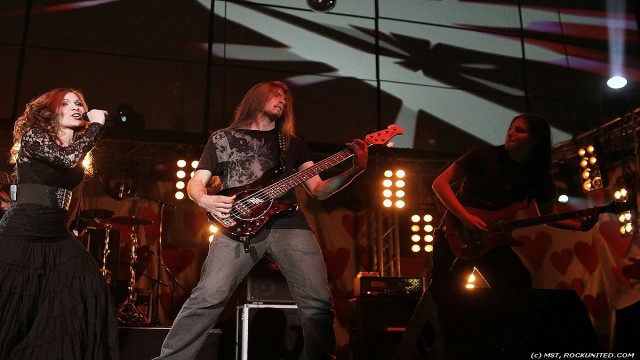 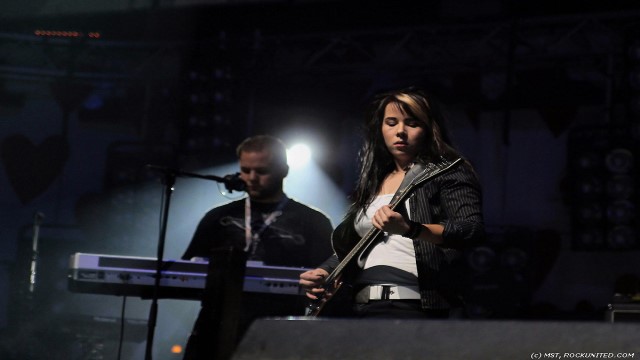