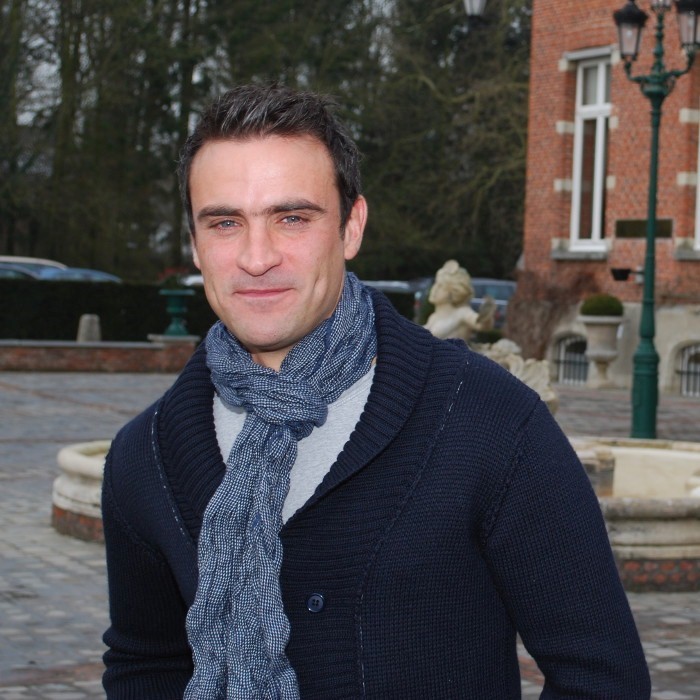 Wim began singing in the early 1990s with his school band State Of Mind who performed benefit concerts of original songs & also covers of Pearl Jam, Nirvana & Metallica. When the guitarist left, they renamed themselves Bodhi & played at many festivals around Belgium, they also competed in many competitions including "Rockvonk" & placed third in "KumoRock".

In 2000, Wim wanted to sing solo & joined the project Soundmixshow a sort of precursor talent show to Idool, Wim placed fourth in competition overall, at this time he compared his style to Billy Joel, Mike Patton and Elton John.

In 2003, Wim entered the auditions for the contest Idool 2003 where he was told by jury member Jan Leyers that he has a good voice for Flemish music. After Wim placed third on the show he gained a recording contract with BMG Belgium & recorded his first CD Een Nieuw Begin (A New Start) which was produced by Ronald Vanhuffel who has had previous success with Blof and Volumia, the first single was Allemaal (Everyone) which was a huge hit reaching #1, selling 40,000 copies & winning the Zomerhit 2003 Best Song Of The Year.

The second single from Een Nieuw Begin was Ik Hoor Bij Jou (I Belong With You). The third was Voor Altijd (For Always), based on the 1997 Nek hit Laura non c'e, and was another #1 hit on the Ultratop 50.

In August 2004, Wim released his second CD Twee (Two) & his first live DVD "In Miami". This was followed by his first tour "Twee" around Flanders, as well as a live performance on the popular live music show Tien Om Te Zien.

October 2005 brought a management change for Wim who signed with Niels William, assembling a team of writers including Hans Francken of Clouseau. He released a single Die Zomer Gaat Nooit Voorbij which was released on 17 June as a sample for his third CD released in October 2006. This was a cover of South African artist Kurt Darren's Hemel op Tafelberg in Afrikaans.

From Wikipedia under the Creative Commons by Attribution 3.0 License.