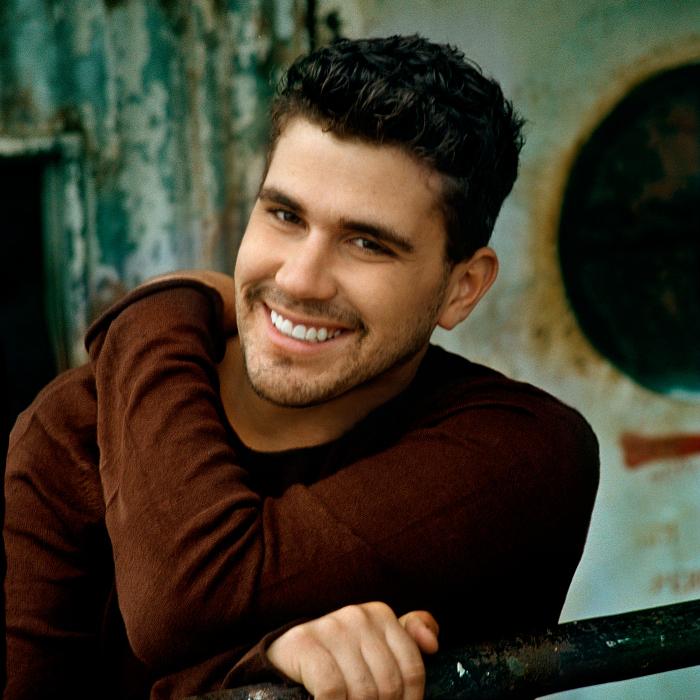 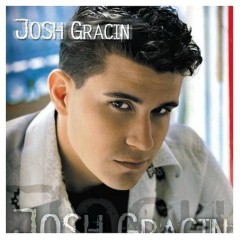 Joshua Mario "Josh" Gracin (born October 18, 1980) is an American country music singer. A former member of the United States Marine Corps, he first gained public attention as the fourth-place finalist on the second season of the Fox Network talent competition American Idol.
After his elimination from the show, Gracin completed his service in the Marine Corps, and after his honorable discharge, he signed a record deal with Lyric Street Records. His self-titled debut album was released in 2004. It produced a number one hit, "Nothin' to Lose", and two more top five hits on the Billboard Hot Country Singles & Tracks charts, and was certified gold by the Recording Industry Association of America. His second album, We Weren't Crazy, followed in 2008. This album produced five more chart singles, including a top ten in its title track. After signing with Average Joe's in 2010 with "Cover Girl," he later reemerged with Private Label Studios in 2013, with his single, "Drink it Gone."

Gracin was born on October 18, 1980 to Mario and Brenda Gracin, and was raised in Westland, Michigan. He has four sisters: Stacy, April, Melissa and Kristen. He grew up listening to Elvis, the Beatles and to vintage rock and pop on a favorite local station. When he was 11, the station changed its format to country, and was introduced to artists such as Garth Brooks, Joe Diffie, George Strait and Randy Travis. These artist's songs immediately caught his interest.“There’s not another genre that better reflects situations in my life,” Josh said. Josh's vocal debut was in an Easter musical presented by his local church. His first public appearance was at an eighth grade talent competition where he sang Brooks' 1993 hit "Standing Outside the Fire" and easily won over an audience full of more traditional dance music-loving cohorts.
Later, Gracin auditioned, as the only male, for a national pop orchestra and vocal competition, known as the Fairlane Youth Pops Orchestra, and won as a sophomore in high school. During his entire high school career Josh performed at state festivals, fairs and pageants throughout the State of Michigan. At sixteen he performed on stage at the Grand Ole Opry in a national talent show and recorded a demo CD in Nashville. Upon graduation from John Glenn High School in Westland, he attended Western Michigan University before he joined the United States Marine Corps. After basic training, he returned to marry his wife and was assigned to Camp Pendleton as a supply clerk.

After his Idol stint and his discharge from the Marine Corps, Josh and his wife, Ann Marie (wed in 2001), moved to Tennessee in pursuit of his singing career. They have three daughters: Briana Marie Gracin, born March 30, 2002, Gabriella Ann Gracin, born November 15, 2006, and Isabella Sophia Gracin, born November 12, 2008, as well as a son, Landon Joshua Gracin, born August 4, 2005. Speaking about his success, Gracin says "I don't see myself as a celebrity at all," he says. "I'm very shy and not all that self-confident, and I feel like an ordinary person, a normal guy who's very approachable. And if I get a little carried away," he adds with a laugh, "I've got my wife to keep me humble and bring me back down to earth." 'I'm no longer just some kid with a dream. I'm a father and husband and this has turned into an accomplishment and an experience that's going to help me raise my children and show them what's possible." 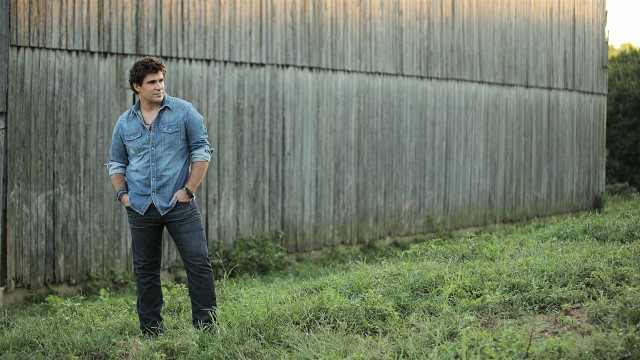