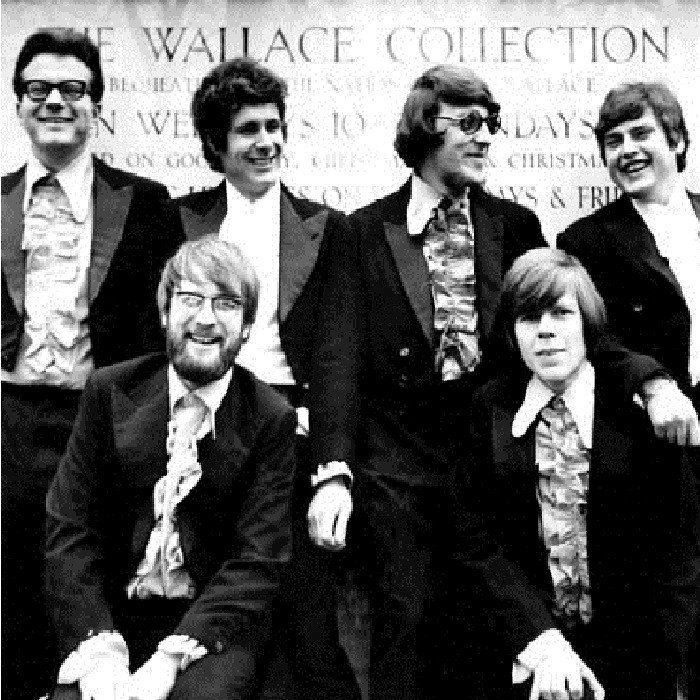 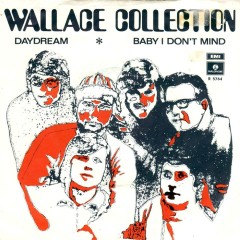 Very successful, but essentially a one-hit-wonder-, group of the late sixties.
Wallace Collection was a group that was founded on the remains of the group Sylvester’s Team. Three of the original member (namely Sylvain Vanholme, Freddy Nieuland and Marc Hérouet) then went on to form the band 16th Century, together with bass-player Christian Janssens and the classical musicians Raymond Vincent and Jacques Namotte. These two were members in the Belgian National Philharmonic Orchestra, but had been flirting with popular music already in a band called Stradivarius.
The group was launched from Britain, and a new name was found in a museum next to the EMI-headquarters : The Wallace Collection. Australian David Mckay did the production of the first record of the band “Laughing cavalier”
The band and the album were an instant success due to the single “Daydream”. It became a hit in over 20 countries and sold millions of copies.
Sylvain Vanholme recalls how this breakthrough was also responsible for the downfall of the band in “Wit-Lof from Belgium” : “There was chaos. One day we would be playing in the North of Holland, the next day in Spain. We didn’t have time to rehearse or write new material. Between to concerts, they booked us a studio and said : quickly record a song like “Daydream”. The quality of the singles that followed went steadily downward. “Love” and “Serenade” at least made it to the Belgian Top 30.
In 1971 the band decided to call it a day. Freddy Nieuland however has continued to record under the name Wallace Collection.
In 2008 unfortunately, Freddy Nieuland died of a chronic desease.
Raymond Vincent later on formed a band called Esperanto (with German and British strings, Italian keyboards, with singers from Hawaï, Papoea and Australia. After four records the band was dumped by record company A&M in 1975.
Marc Hérouet, the organ-player of the band, enjoyed some success with his group Salix Alba (Hope I can add this band to the Archives shortly).
The biggest future for the ex-members of The Wallace Collection would be for Sylvain Vanholme, who has had huge hits with Two Man Sound and has produced a large number of Belgian records since (e.g. Octopus, Salix Alba, The Machines, Gorky, Jo Lemaire & Flouze, The Kids … ).
Anno 2001, the Wallace Collection still remains “in the picture”, because “”Daydream” is becoming somewhat of a “standard”, covered all around the globe. In 2001 for example there was a mellow version of Paul Michiels, a cool version by I Monster and an awesome one by the Beta Band (as “squares” on their album “hot shots II”).
One of the most famous covers is the version of Daydream by Jacques Brel. More recently, Lupe Fiasco covered the song into a rap version, featuring Jazz-legend and soul diva Jill Scott. 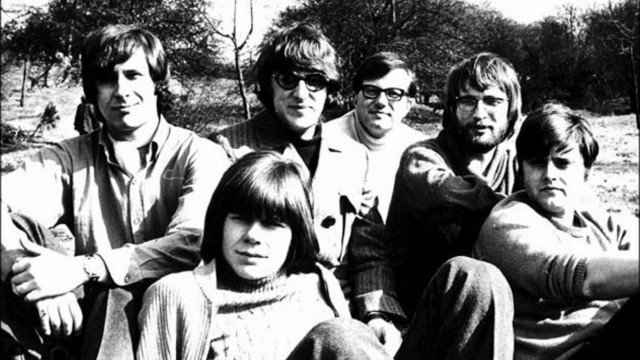 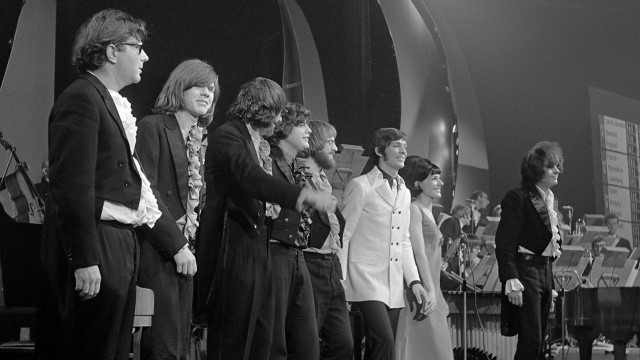