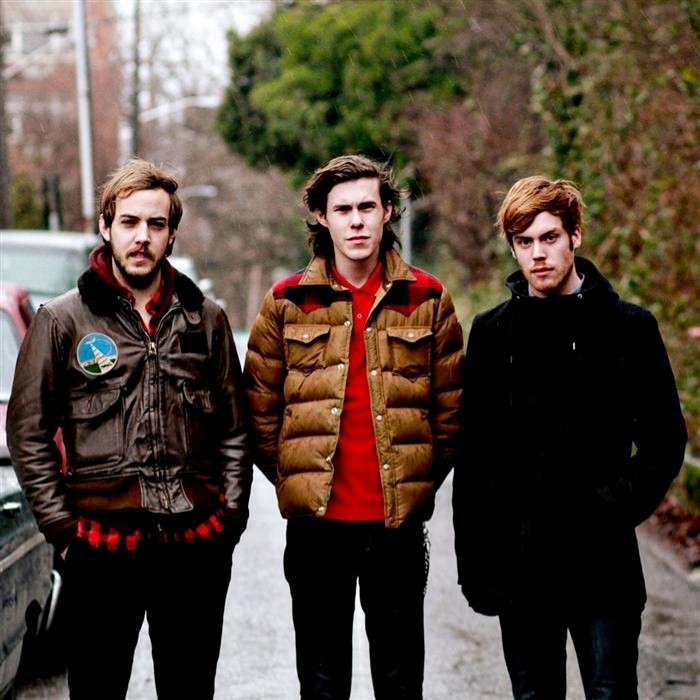 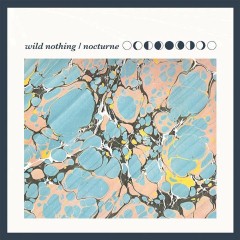 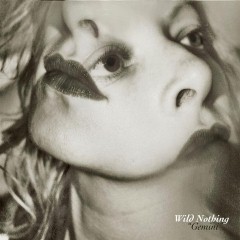 To date, Wild Nothing has released two studio albums to critical acclaim, Gemini (2010) and Nocturne (2012). In 2013, Wild Nothing released an EP, Empty Estate.
Jack Tatum previously played in bands Jack and the Whale and FACEPAINT in the college town of Blacksburg, VA. He began recording under the name Wild Nothing in the summer of 2009. Emerging at a time when a handful of C86-esque groups were in vogue, Tatum's demos garnered attention around indie music circles with a cover of Kate Bush's "Cloudbusting." Tatum signed with Captured Tracks record label after the success of these demos and began touring with bassist Jeff Haley, guitarist Nathan Goodman, and drummer Max Brooks.

Wild Nothing's first single, "Summer Holiday," was released on Captured Tracks in 2009, followed by "Cloudbusting." The band's debut full-length, Gemini, was released in the spring of the 2010. Gemini was ranked 49th best album of 2010 by Pitchfork Media and 36th best album of 2010 by Amazon.com Music Editors. Blogcritics wrote, "While I wasn't totally convinced with Gemini as a whole, I adored it in chunks".

A follow-up EP entitled Golden Haze was released in October 2010.

Wild Nothing released their second album, Nocturne, on August 28, 2012. The album, released via Captured Tracks, was well received critically and commercially, debuting at #1 on both the Billboard New Artist & Alternative New Artist charts, receiving "Best New Music" from Pitchfork, and receiving top slots on the year end lists of Under the Radar and iTunes Alternative. 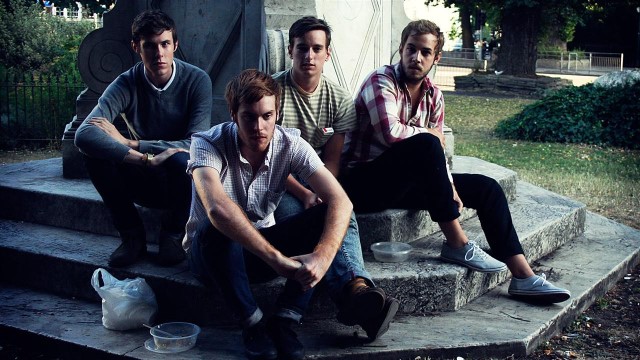