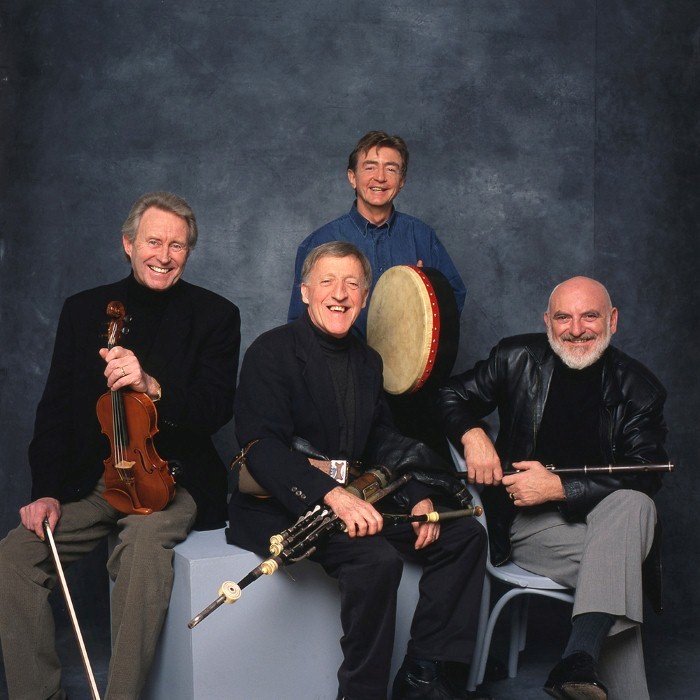 The Chieftains - The Foggy Dew
3 users

The Chieftains - Lots of Drops of Brandy

The Chieftains are a traditional Irish band formed in Dublin in November 1962, by Paddy Moloney, Sean Potts and Michael Tubridy. The band had their first rehearsals at Moloney's house, with Tubridy, Martin Fay and David Fallon. Their sound, which is almost entirely instrumental and largely built around uilleann pipes, has become synonymous with traditional Irish music and they are regarded as having helped popularise Irish music across the world.
Paddy Moloney came out of Ceoltóirí Chualann, a group of musicians who specialised in instrumentals, and sought to form a new band. The group remained only semi-professional up until the 1970s, by then they had achieved great success in Ireland and the United Kingdom. In 1973, their popularity began to spread to the United States when their previous albums were released there by Island Records. They received further acclaim when they worked on the Academy Award-winning soundtrack to Stanley Kubrick’s 1975 film Barry Lyndon, which triggered their transition to the mainstream in the US.
The group continued to release successful records throughout the 1970s and 1980s, and their work with Van Morrison in 1988 resulted in the critically acclaimed album Irish Heartbeat. They went on to collaborate with many other well-known musicians and singers; among them Luciano Pavarotti, the Rolling Stones, Madonna, Sinéad O'Connor and Roger Daltrey. The band have won six Grammys during their career and they were given a Lifetime Achievement Award at the prestigious BBC Radio 2 Folk Awards in 2002. Some music experts have credited The Chieftains with bringing traditional Irish music to a worldwide audience, so much so that the Irish government awarded them the honorary title of ‘Ireland’s Musical Ambassadors’ in 1989. In 2012, they celebrated their 50th anniversary with the release of their most recent record Voice of Ages. 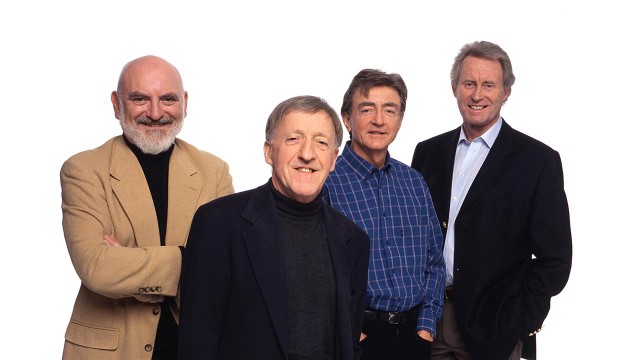 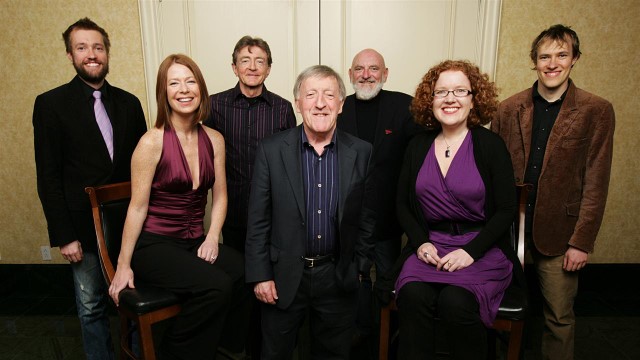 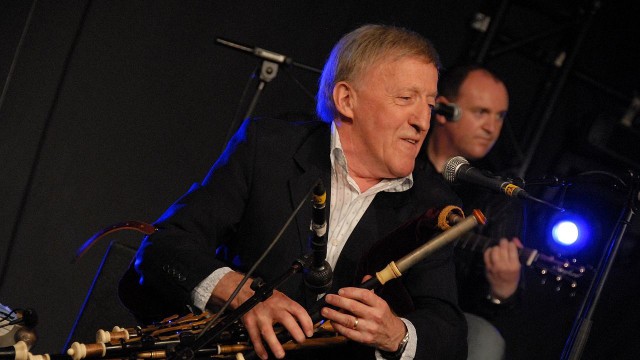 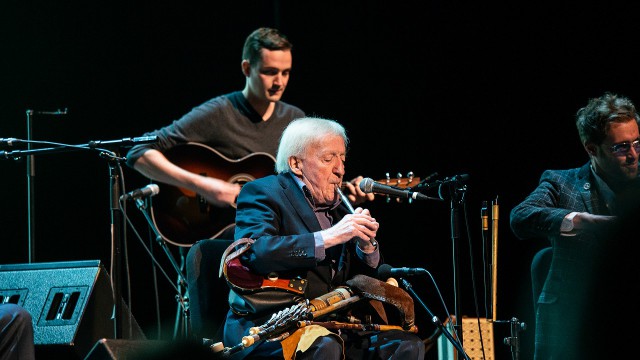