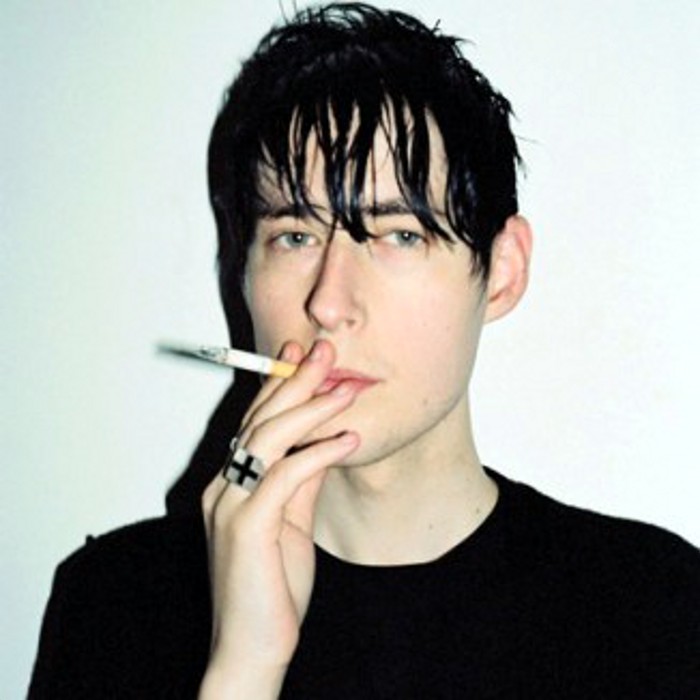 Shocking Pinks is the project of singer/songwriter and multi-instrumentalist Nick Harte.

Founded in Christchurch, New Zealand, and currently based in Wellington, Nick Harte has played in many New Zealand bands such as the CM Ensemble, Hiatus, The Incisions, Montessouri, Laudanum, Luxor Dance Ensemble, Urinator, Solaa, The Brunettes, and Pig Out.

Released in 2004, the Shocking Pinks' debut album, Dance the Dance Electric, featured a full-band lineup and introduced Harte's sound, which nodded to the sound of classic New Zealand bands such as The Clean and The Bats, as well as My Bloody Valentine's shoegaze sounds, and a budding dance-punk scene. The album earned strong reviews, including an 8.2 score on Pitchfork Media. In the wake of this success, the Shocking Pinks signed to the legendary New Zealand imprint Flying Nun Records and released two albums in 2005, Mathematical Warfare and Infinity Land, which Harte wrote and performed on his own. DFA Records signed Harte and released a series of limited-edition singles, which included remixes by The Glimmers, Deerhunter, Eluvium, and Arkitype, before issuing the self-titled album, Shocking Pinks, in the fall of 2007 —largely a remastered compilation of songs from Mathematical Warfare and Infinity Land.

In November 2013 Shocking Pinks signed to Brooklyn label, Stars & Letters Records, and announced the release of a new triple album called "Guilt Mirrors". The digital trilogy released world-wide on 18 February 2014 and a limited edition vinyl release is due 15 April 2014. The first single "Not Gambling" was premiered via Pitchfork Media on 13 November 2013. The Pitchfork news item also included the full track-listing of the upcoming "Guilt Mirrors" album. The follow-up single "What's Up With That Girl?" premiered 11 December 2013, via Dazed & Confused. A third single "St Louis", featuring visual artist Gemma Syme on vocals, premiered via Pitchfork Media 13 January 2014.

The Shocking Pinks gigging lineup has featured a large number of local New Zealand musicians over the years, including members of New Zealand bands such as The Brunettes, The D4, Leper Ballet, Pig Out, The Enright House, and the Tiger Tones. 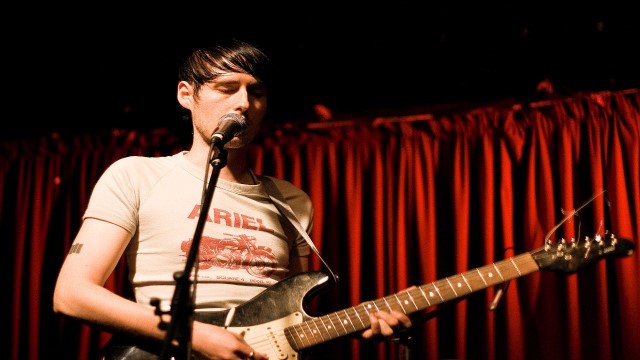