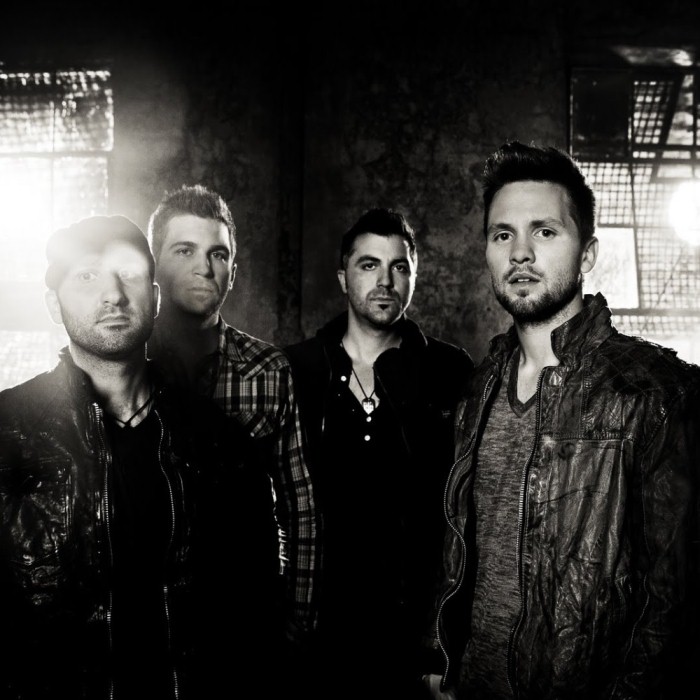 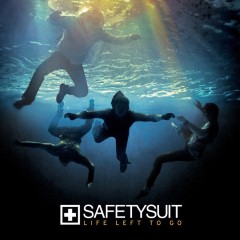 SafetySuit is an American pop/rock band from Tulsa, Oklahoma currently based in Nashville, Tennessee. Their 2008 major label debut album Life Left to Go featured songs "Stay" and "Someone Like You", the former first achieving fame by climbing to No. 1 on the VH1 Top 20 Countdown. In January 2012, SafetySuit followed with their sophomore album These Times, notable for its songs "Let Go" and "These Times". The album peaked at No. 7 on the Billboard 200 and topped the iTunes album chart. Several singles from each of their albums have charted and have been featured on television shows such as Kyle XY and The Hills. Both album releases were met highly favorably by critics, and the band is known for its very energetic live performances. They have toured with many notable artists including 3 Doors Down, The Script, Collective Soul, Ryan Star, Hoobastank, Parachute, and Daughtry. 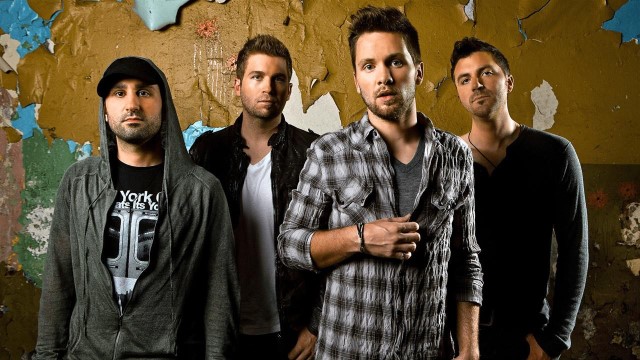