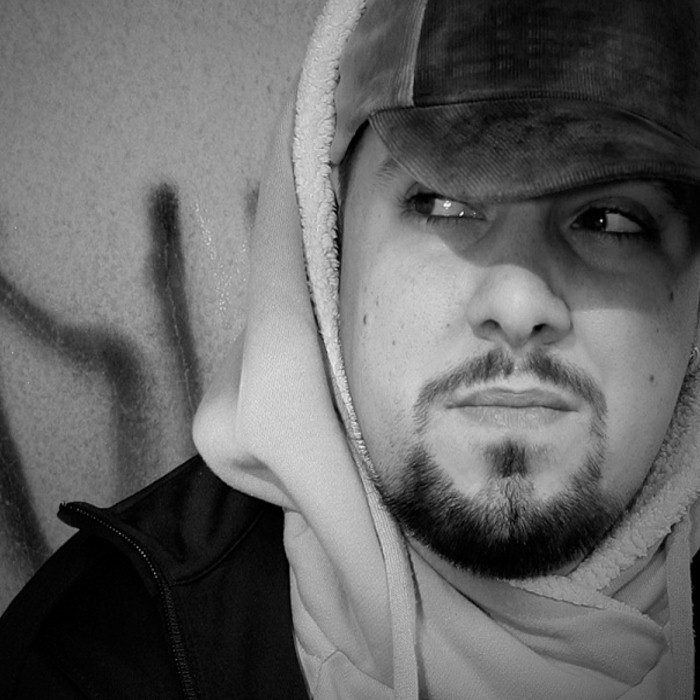 Samuel Martins Torres Santiago Mira (born July 17, 1979), better known by his professional stage name Sam the Kid, is a Portuguese rapper and producer. Mira's albums are normally named according to words which when broken apart present a completely different meaning.Although Mira's first album, Entre(tanto) (Meanwhile - Amongst(so much)), had been released in 1999, his second album, Sobre(tudo) (Above all - About(everything)), attracted the attention of the recently created Loop Recordings, which offered him a contract. It was his third album, released at the end of 2001, the instrumental Beats Vol 1: Amor, (Beats Vol 1: Love) that began to notice a significant level of success, being considered by fans and critics to be one of the greatest Portuguese releases of the year. 2001 proved to be an important and active period for Portuguese hip-hop, and Sam the Kid was one of the most significant artists that year, joining names such as Mind da Gap, Bullet, Chullage, Micro and Valete. "Beats Vol 1" Was followed up by "Pratica(mente)" (Practically - Practical(mind)) in 2006.
Sam the Kid's music was primarily influenced by 93 'til Infinity (1993) by the Souls of Mischief. Sam the Kid's music is noted for a creative and extensive use on sampling. Entre(tanto) made use of a large supply of self-made recordings on CD, mini-disc, cassette tape and video. His second album continued his experiments in sampling. Beats Vol 1: Amor, based on the love story between Mira's parents, was recorded at home, it made use of a large archive of samples taken from other albums, pornographic videos, soap operas, and telephone conversations. 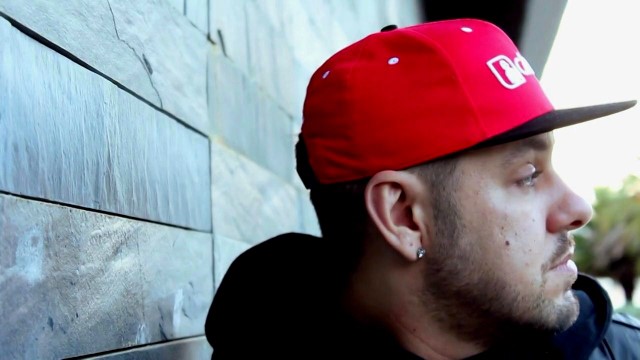