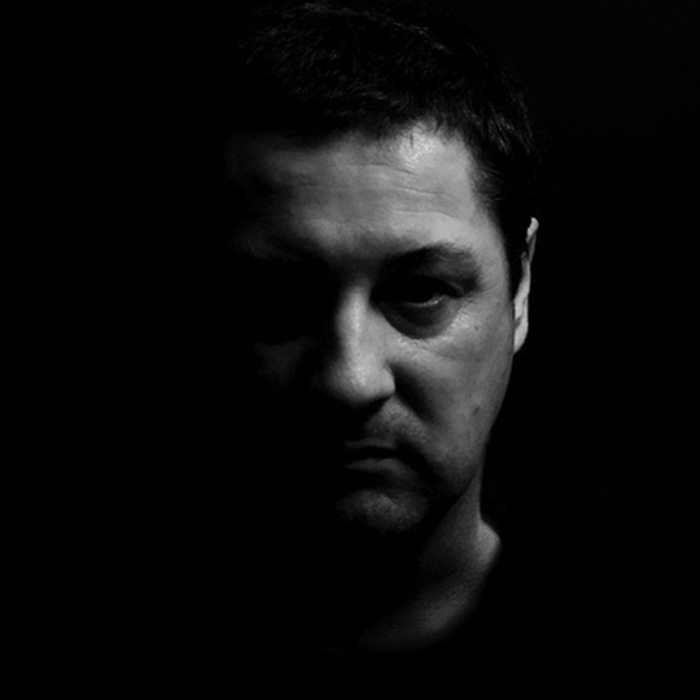 Sunshine: Music from the Motion Picture (2007)

Sunshine: Music from the Motion Picture (2007) 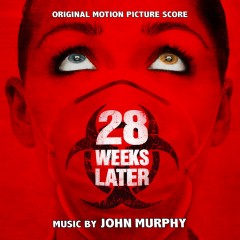 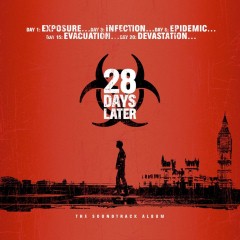 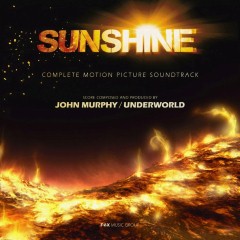 "John Murphy" began scoring movies at the age of 25. In 2000, following the success of Lock Stock and Two Smoking Barrels and Snatch, he moved to Los Angeles. Since then the self-taught musician has worked with some of the industry's most respected and luminary filmmakers, including Danny Boyle, Guy Ritchie, Stephen Frears, Matthew Vaughn and Michael Mann, producing film scores as prominent and diverse as Kick-Ass, Sunshine, Miami Vice, Snatch and the seminal 28 Days Later. After Kick-Ass Murphy set up the record label Taped Noise and began work on several non-movie projects. The first of these, 'anonymous rejected filmscore', will be released early in 2014. Murphy's music has been featured in commercials for Nike, Louis Vuitton, Audi, Samsung, Dior, Google and Apple. 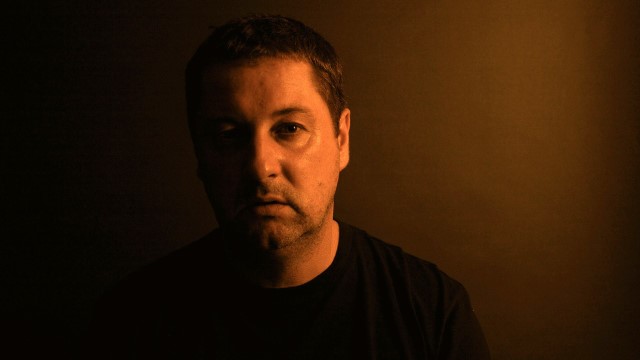