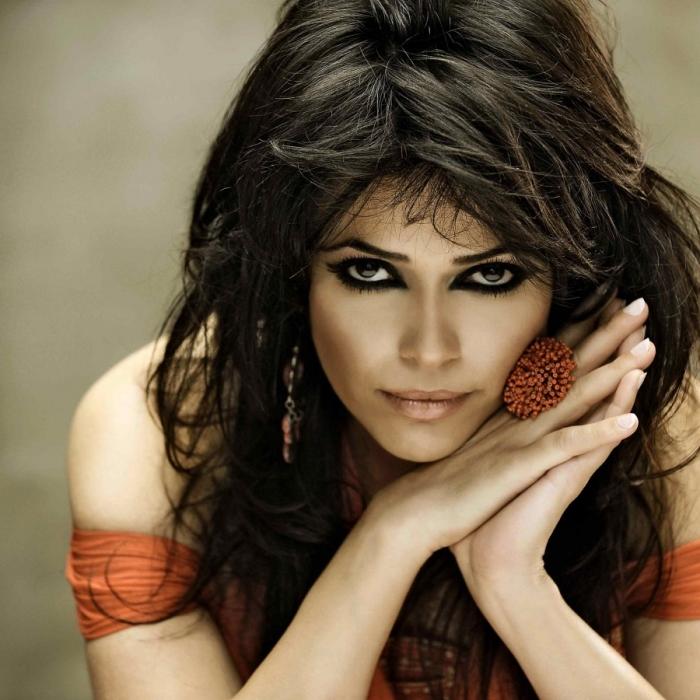 Yasmin Levy, born on December 23, 1975 in Jerusalem, is an Israeli singer-songwriter of Judeo-Spanish music.

With her distinctive and emotive style, Yasmin has brought a new interpretation to the medieval Judeo-Spanish (Ladino) song by incorporating more "modern" sounds of Andalusian flamenco and Persian, as well as combining instruments like the darbuka, oud, violin, cello, and piano.

Her debut album was Romance & Yasmin in 2000, which earned her a nomination as "Best Newcomer" for the fRoots / BBC Radio 3 World Music Awards 2005, followed in 2005 with her second album La Juderia (Spanish: The Jewish Quarter). In 2006, she was nominated again, then in the category "Culture Crossing".

On her second album, La Judería, she also covered the popular songs "Gracias a la Vida" by Violeta Parra and "Nací en Alamó" from the film Vengo, directed by Tony Gatlif, which in its original version won the 2001 César Award for Best Music Written for a Film (itself being a cover of "The Song of the Gypsies" (Greek: "Το Τραγούδι των Γύφτων"), written by Greek songwriter Dionysis Tsaknis in 1990).

Yasmin's work earned her the Anna Lindh Euro-Mediterranean Foundation Award for promoting cross-cultural dialogue between musicians from three cultures. In her own words:

I am proud to combine the two cultures of Ladino and flamenco, while mixing in Middle Eastern influences. I am embarking on a 500 years old musical journey, taking Ladino to Andalusia and mixing it with flamenco, the style that still bears the musical memories of the old Moorish and Jewish-Spanish world with the sound of the Arab world. In a way it is a ‘musical reconciliation’ of history.

Yasmin is a goodwill ambassador for the charity Children of Peace. 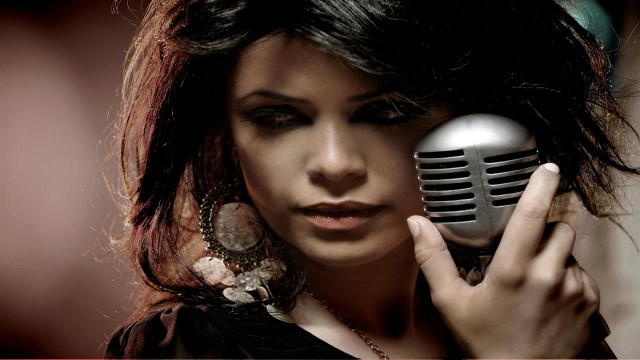