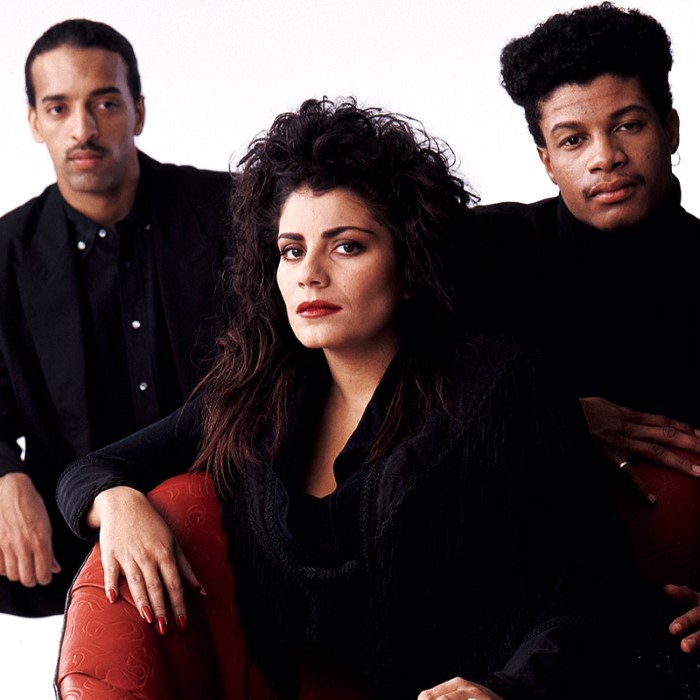 Lisa Lisa (born Lisa Velez, January 15, 1966) and her band Cult Jam are an urban contemporary band and one of first freestyle music groups to emerge from New York City in the 1980s. Cult Jam consisted of guitarist/bassist Alex "Spanador" Moseley, and drummer and keyboardist Mike Hughes. They were assembled and produced by Full Force.

History:
Velez is of Puerto Rican descent and grew up in New York City and attended Julia Richman High School in Manhattan, NY. The group released their debut album Lisa Lisa & Cult Jam with Full Force in 1985. She was signed by Columbia Records and the label released their single "I Wonder If I Take You Home" to the European division of CBS Records for the compilation album Breakdancing. Stateside club DJs began playing the single from the import LP, and thus the U.S. division of CBS, Columbia Records, released the record. It quickly became a chart-topper on Billboard's Hot Dance/Disco chart. It then crossed over to the R&B chart where it peaked at #6, and then to the pop chart, peaking at #34 in summer 1985. The single eventually went gold.
"I Wonder If I Take You Home" was followed by another club hit, "Can You Feel the Beat", which also went to #40 on the R&B chart in late 1985. A sampling of the lyrics of this song would later be used by Nina Sky for their hit single "Move Ya Body" in 2004. Their third single, the ballad "All Cried Out", also went gold, going to number #3 R&B and #8 pop in summer 1986. "All Cried Out" was later covered by Allure in 1997 and was a hit in 1998. Lisa Lisa & Cult Jam with Full Force went platinum.
Their second album, Spanish Fly, was a huge success in 1987. It spawned two #1 pop hits, "Head to Toe" and "Lost in Emotion", both of which went gold and both of which sported a retro Motown flavor mixed with the Freestyle sound they were known for. "Head to Toe" also parked at #1 R&B for two weeks and stayed in the pop top 5 nearly three months. Lost In Emotion's video went on to become the 4th most played video of 1987 on MTV. Spanish Fly went platinum, peaking at #7 on the album chart. Other singles from the album were the ballad "Someone to Love Me for Me" b/w "Spanish Fly" (#7 R&B), "Everything Will B-Fine" (#9 R&B).
In between albums they recorded "Go For Yours," which was featured in the movie Caddyshack II and is found on its soundtrack exclusively.
1989's Straight to the Sky was a moderate hit that included the Top 30 pop/#3 R&B single, "Little Jackie Wants to Be a Star", as well as the club hit "Just Git It Together". Two decades later, their hit song would inspire the name of the group Little Jackie.
Their fourth and final album, Straight Outta Hell's Kitchen, was less of a commercial success, though it did include a hit with "Let the Beat Hit 'Em", which reached the pop Top 40 and was a #1 hit on both the R&B and club charts. The group disbanded in 1991. Velez pursued both solo and acting careers, and Moseley and Hughes went on to do other projects.
Lisa Lisa released a solo album called LL77 in 1994, which included the moderate club hit "When I Fell In Love" (which was remixed by Junior Vasquez) and the notable single "Skip To My Lu", which hit #38 on the R&B chart. She resurfaced circa 2001 on the Nickelodeon series Taina, in which she played the title character's mother.
On June 24, 2008, Lisa Lisa presented an award at the BET Awards sparking interest that she may be plotting a comeback.
In 2009, Lisa Lisa released Life 'n Love, a full length album of new material on Mass Appeal Entertainment featuring the single "Can't Wait" with guest rapper Pitbull. The album also features a cover version of the song "Stand" which was originally performed by Taylor Dayne on her 1998 album "Naked Without You". The song "Que Locura" was also released as an iTunes single. 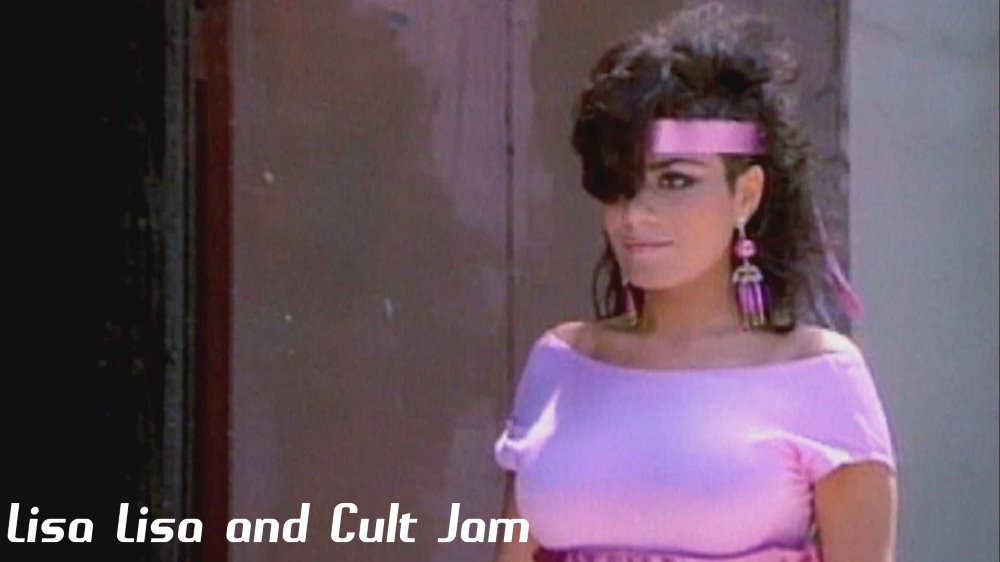 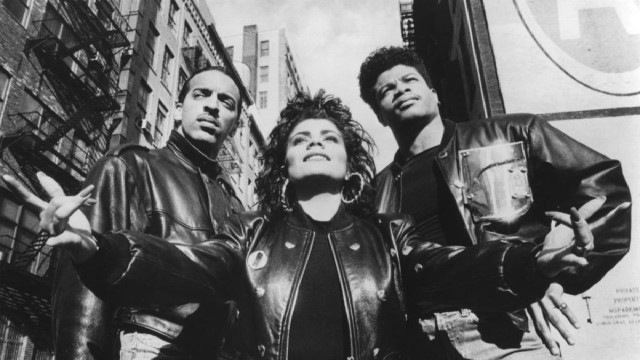