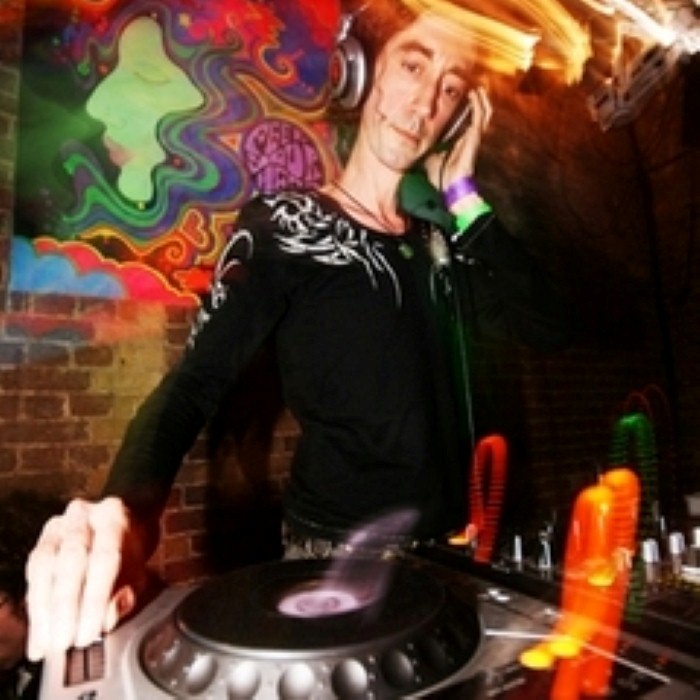 MAKYO is a term used in Zen buddhism to refer to a world of confusing and seemingly mystical hallucinations that one can fall into during deep meditation. Our use of the name reflects our fascination with the exploration of inner space, but also the nature of our society, in which we are surrounded by layers of makyo --artificial realities, mediated realities-- which seem much more real than they are. Our music is about cutting through this illusion in a search for something pure. MAKYO formed in 1993 with the desire to incorporate Eastern philosophies of sound and spirituality into the whole spectrum of 90s electronica. The result: zen dub, an organic electro-acoustic sound of tablas, ethereal Indian/Arab vocals, and bass. The band's brief is to ignore the barriers that exist between "live" and "electronic", "experimental" and "pop", "east" and "west", "traditional" and "modern". GIO who writes all the music, and plays most of it-- went through a long musical evolution before arriving in Makyo. The early 80s were spent in Kyoto, studying zen by day and playing in hardcore punk bands by night. The late 80s were spent in Taipei and Boston, playing in psychedelic Branca-influenced guitar ensembles, releasing through the mail-art/cassette underground, and dj-ing a free-style radio show on WZBC. Since 1993, Gio has been a regular dj on Tokyo's club scene, appearing mostly in chill-out rooms, and appearing with the likes of Mixmaster Morris, The Orb's Alex Patterson, Ken Ishii, Haruomi Hosono, Tsuyoshi, Underworld, Solar Quest, and more. Starting as a regular dj at Maniac Love's "White Room" in 1994, he went on to a 2-year residency in Odyssey's ambient room from 1994 thru 1996, and gigs at Gold, Yellow, Nyabinghi, Ambient Web, Key Energy, Charlie's, Mela, Deep Green, Rainbow 2000@Mt. Fuji, Aurora Psychedelica, The Pyramid, and the ultimate chill-room, Harmony, in Koh Phan Ghan, Thailand. 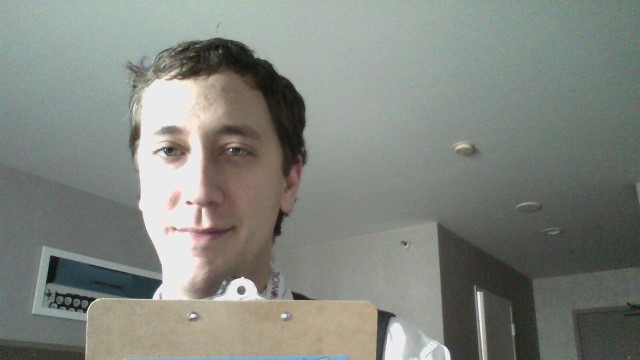