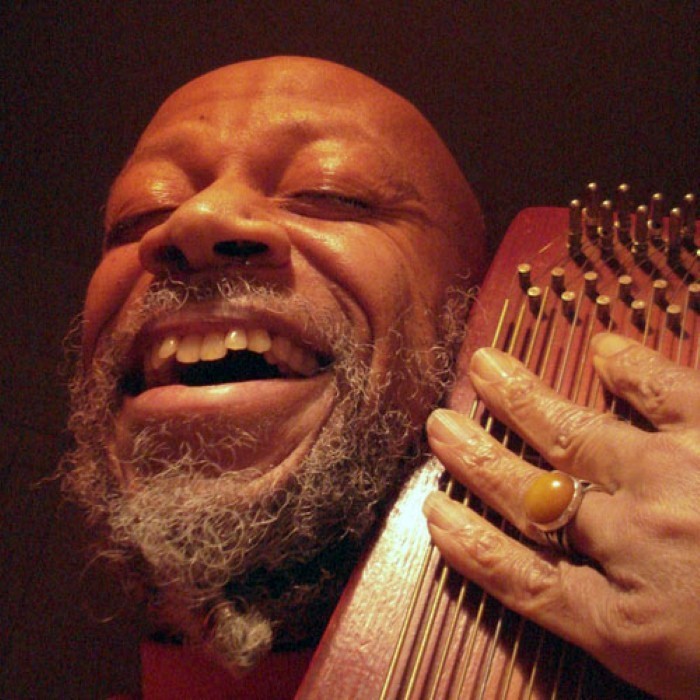 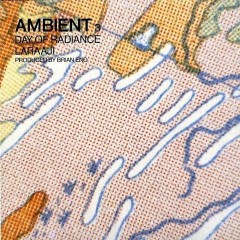 Laraaji is an American musician. Born Edward Larry Gordon in 1943 in Philadelphia, he studied violin, piano, trombone and voice in his early years in New Jersey. He attended Howard University, a historically black university in Washington, D.C. on a scholarship to study composition and piano. After studying at Howard, he spent time in New York pursuing a career as a stand-up comedian and actor. In the early seventies he began to study Eastern mysticism and believed he'd found a new path for his music and his life. It was also at this time he bought his first zither from a local pawn shop. Converting it to an electronic instrument, he began to experiment using the instrument like a piano. By 1978, he developed enough skill to begin busking in the parks and on the sidewalks of New York. The following year he was "discovered" by Brian Eno while playing in Washington Square Park. The result was his most widely-recognized release, Ambient 3: Day of Radiance, the third instalment of Eno's Ambient series. This was his first album released under the name of Laraaji. This international exposure led to many requests for longer versions of his compositions which he supplied to many meditation groups on cassette tapes. It also resulted in an expansion of his mystic studies with such gurus as Swami Satchidananda and Shri Brahmananda Sarasvati, founder of the Ananda Ashram in Monroe, New York. Another product of Laraaji's increasing enlightenment was the creation of the Laughter Meditation Workshops which he still presents around the globe. 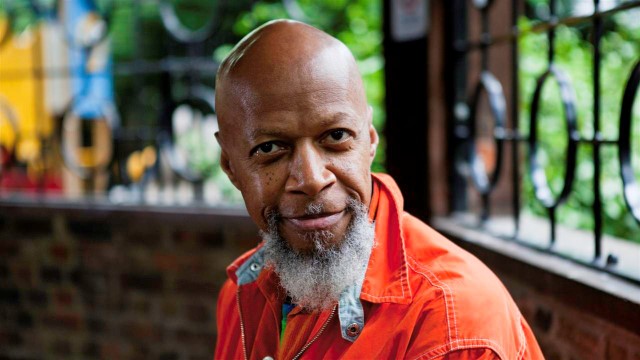