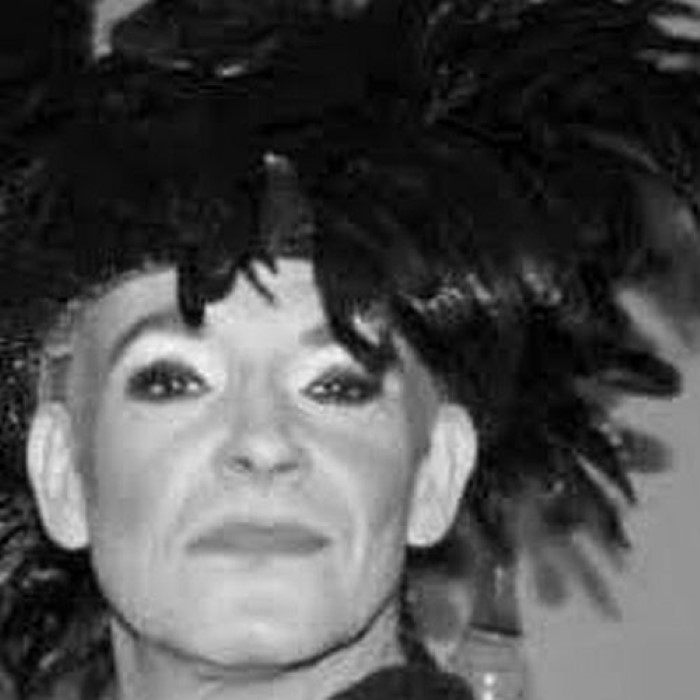 Damian not to be confused with Jamaican reggae artist Damian "Jr. Gong" Marley known for short as Damian. About the latter, see Damian Marley
Damian Davey (born 30 September 1964, Manchester, England) better known by the mononym Damian is an English pop musician and actor, who was briefly successful in the late 1980s. He is best known for his 1989 hit, "The Time Warp", a cover version of the original track from The Rocky Horror Show. Damian's version was produced by Des Tong from Sad Café and featured Sheila Gott, Jean Barrow, Ian Wilson & Steve Butler on backing vocals. Steve Pigott who wrote "Living in a Box" played keyboards. It was recorded at Vector TV in Stockport and mixed at Battery Studios, London by Paul Schroeder. Despite being released twice before, it only became a hit after being remixed and restructured by Pete Hammond.
His follow up single, "Wig Wam Bam", which also featured the track "Putting It All Behind Me" reached No.49 on the UK Singles Chart. 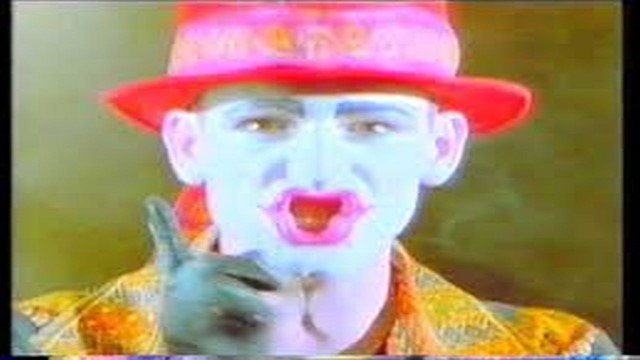