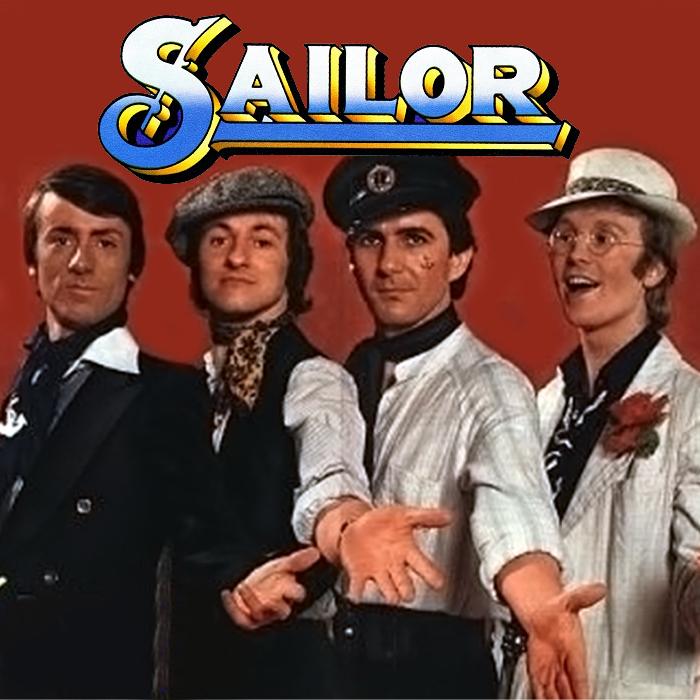 Sailor are a British pop group, best known in the 1970s for their hit singles "Glass of Champagne" and "Girls Girls Girls", written by the group's lead singer and 12-string guitar player, Georg Kajanus.
Sailor was formed out of the earlier incarnation of singer-songwriter duo, 'Kajanus Pickett', after Phil Pickett and Kajanus met in 1970 at E H Morris, a music publisher where Pickett briefly worked. They later recorded the album Hi Ho Silver for Signpost Records. Sailor first came together in 1973 with the addition of musicians Henry Marsh (ex-Gringo) and Grant Serpell (ex-Affinity).
The groups' work included Kajanus' invention, the Nickelodeon, made of pianos, synthesizers, and glockenspiels that allowed the four piece band to reproduce on stage the acoustic arrangements that they had done in the recording studio.
Sailor's original line-up split up in 1978, although Pickett and Marsh released more material as Sailor with Gavin and Virginia David in 1980, with an album of Pickett compositions called Dressed for Drowning, produced by James William Guercio at his Caribou studio in Colorado (Epic/Caribou). 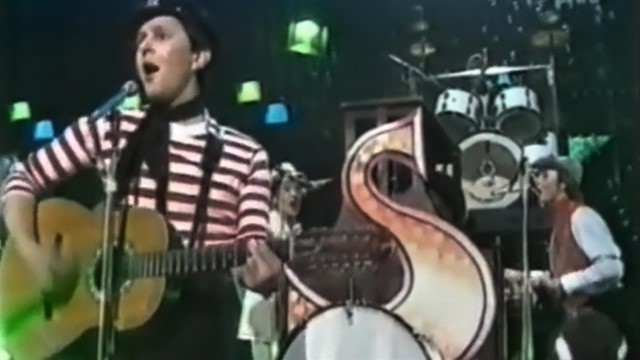