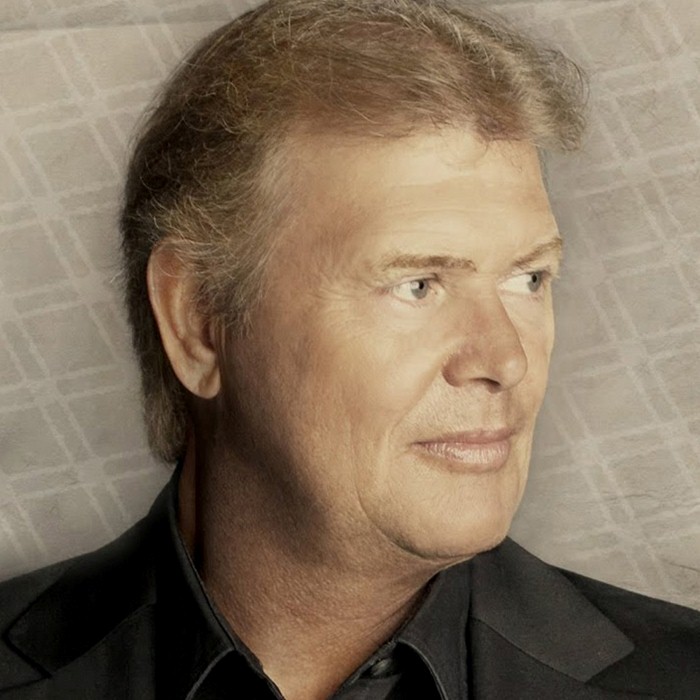 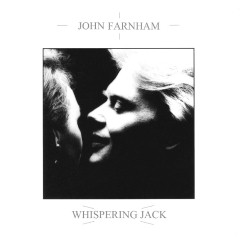 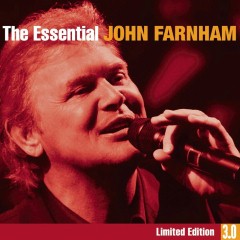 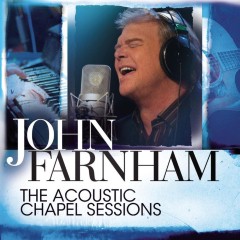 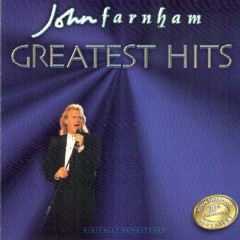 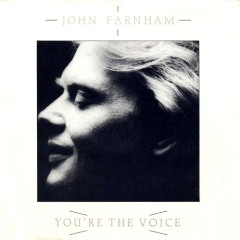 John Peter Farnham AO, formerly billed as Johnny Farnham (born 1 July 1949, Dagenham, England), is an Australian pop singer. Formerly billed as Johnny Farnham he was a teen pop idol from 1964 to 1979, and has since forged a career as an adult contemporary singer. His career has mostly been as a solo artist although he briefly replaced Glenn Shorrock as lead singer of Little River Band during 1982–1985. In September 1986 his solo single, "You're the Voice" peaked at No. 1 on the Australian singles charts. The associated album, Whispering Jack, held the No. 1 position for a total of 25 weeks, and is the highest-selling album in Australian history. Both the single and the album had Top Ten success internationally including No. 1 in Sweden. 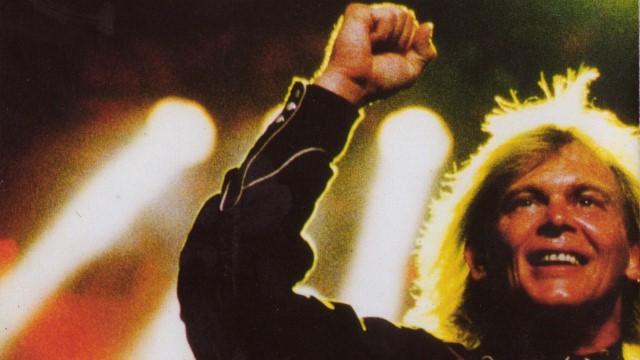