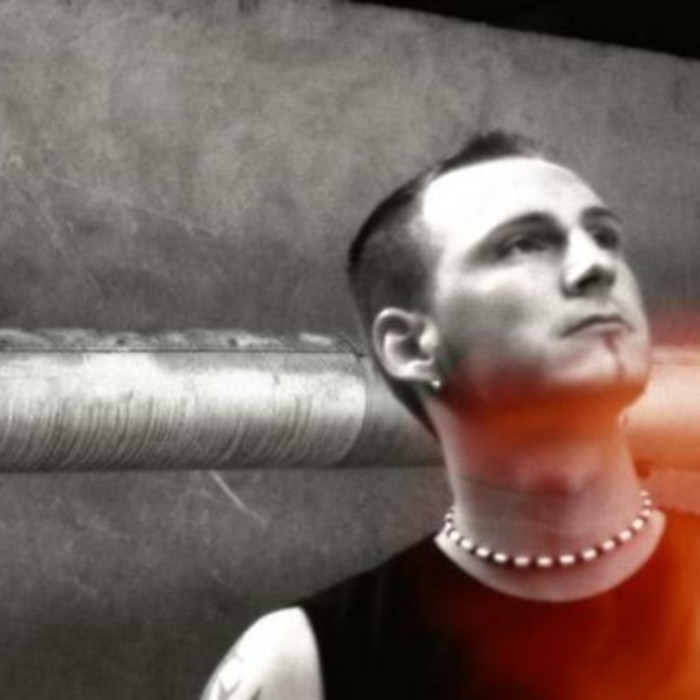 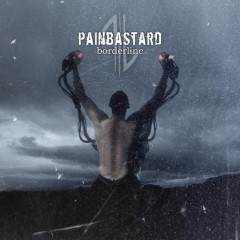 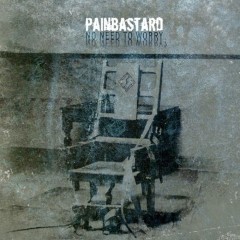 Influenced by Claus Larsen (Leather Strip) and Rudi Ratzinger (Wumpscut), Alex Pitzinger started writing music in 1995 under the names Blackdressed, Frost and Affinity with Souls. In 1998 he recorded his first electronic song entitled Extreme. This later became A Piece of Hell. This inspired the new name for the band, Painbastard. The first promo CD's "Just Like Dying" and "Just Like Dying - The First Blood Edition" were recorded in 2000. In 2001 the promo EP "Mindevolution", and then in 2002 promo CD "Skin on Fire" was recorded. In 2003 Alex got a deal with Accession Records and released his first official album "Skin on Fire". In 2005 he released a second album "Overkill", and at the same time got a contract with Albert Diehl (Contribe). Albert has been and is still a good motivation for Alex, and a few months after the signing, the EP "Storm of Impermanence" was released. In October 2006 the third album, No need to worry, was released. On 07-09-28 the 4th studio-album "borderline" followed. The CD is divided into two chapters: "rage" and "melancholy" showing both the harsher and softer side of painbastard´s music. 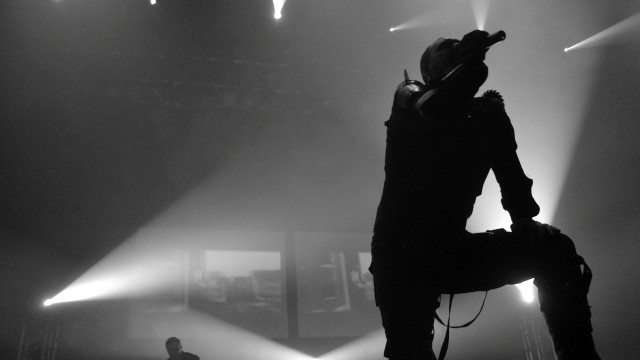