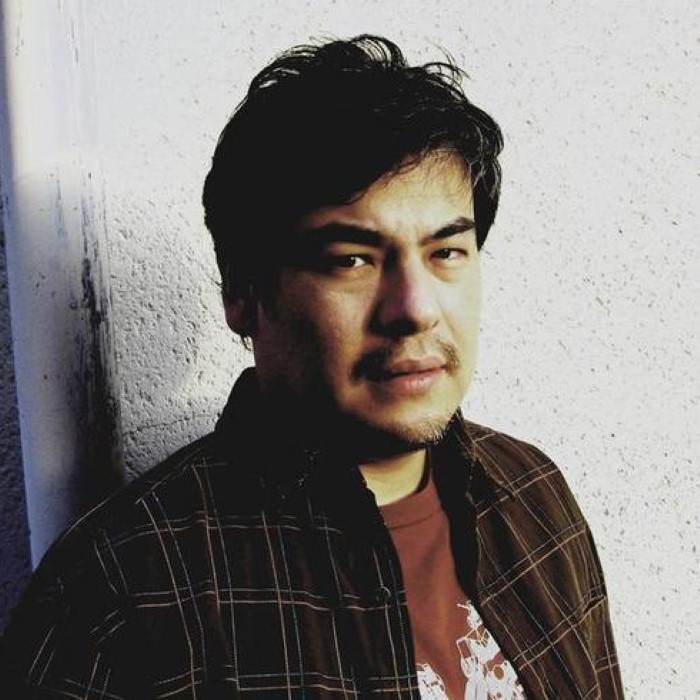 Half German, half Japanese, Naoki spent his early years in Tokyo and Osaka. It is customary in the Land of the Rising Sun to push children at a tender age, which meant that by the age of five he was already taking classical piano lessons and penning his first compositions. .

By the time he was 13, in 1982, his parents sent him to boarding school in Germany to improve his educationFar from his homeland, Naoki discovered the electric guitar and became a member of the school band. The band’s concerts proved a washout, but his first gig convinced Naoki that music would determine his life. As he turned 18 he left school without his parents consent to dedicate himself to his dream. And his interest in electronic music began to grow under the influence of Japanese culture: he felt no less inspired by Helden Szene than by Yellow Magic Orchestra and Ryuichi Sakamoto.

With his first album Tozai from 1999 he already landed a US release, such as few European artists manage. This was followed by further discs in Japan, Europe and the USA on labels like Sony or Universal/US. In 2000 Naoki released the album Shogun on Neuton under the pseudonym “JP Juice”, followed in 2001 by the album Electric Bolero on ICM by his project “Planet Lounge” - a style mix of jazz, world percussion and electronics created together with Christoph Spendel and Hakim Ludin.

Steadily the visual component has gained increasing importance for his productions. From gifted producer Kenji has moved on to become a go-getting video artist, as highlighted by his contributions to the cult TV series “Flowmotion”. In 2002 his album Denshi Ongaku was published by Elektrolux for the first time simultaneously as a CD and a DVD, a milestone for the renowned downbeat label. The album Ecoustic (Elektrolux) followed on in Spring 2004 with a small concert tour.

The CD and DVD Fukai (under the moniker JP Juice) and the video Leben for the band “Schiller” in 2003 on Universal gained Naoki Kenji lasting respect in the scene as a video artist and director. With his series “Man vs. Machine”, the club-oriented version of his established “Flowmotion” format, Naoki together with Tomio Tremmel (The Sushi Club) were given their own TV programme by Hessischer Rundfunk in 2004. Parallel to this Fukai Remixed was released on Blue Flame, featuring remixes by famed producers such as Gabriel le Mar, Pascal Feos, Andreas Kauffelt and Lemongrass. Acclaimed chill-out compilations such as Cafe del Mar or Erotic Lounge have licensed numerous of his tracks.

Doubtless the high point to date in Naoki’s visual-musical output has been the music documentary Brahmand. During the two years in which he shot the film between 2002 and 2004, he travelled to such counties as Laos, Thailand, Burma, Namibia and India. Impressed by the enormous diversity of this planet, he has created in a kind of one-man-show a film without words, in which not only positive but also negative visual impressions and experiences are captured on celluloid. In spring 2005 he and his partner of many years, Tomio Tremel, founded their own label and music publishing house, 4mpo, which aims at presenting a safe platform for their projects even when times get hard. After the Planet Lounge album Nazim and other pearls of the lounge genre, further sounds are planned for the label in the coming years, including the album Versatile, Naoki’s latest long player.

Naoki Kenji feels music is a way of conveying his inner feelings, is a mirror of his soul. He is not one of those musicians who enjoys sitting in bars or partying till dawn. His creative work is so fulfilling that he has no need of any other leisure pursuits. For this he draws intuitively on his outstanding abilities as composer and producer, doing things “in one go”, rather than working for weeks on end toying with one short sequence. Whatever Naoki Kenjii is doing at the moment, whether music, film, video or remix, his work is always distinguished by the high demands he places on himself and by great technical perfectionism - and with that he serves up time and again true delicacies that delight even the most jaded eyes and ears. 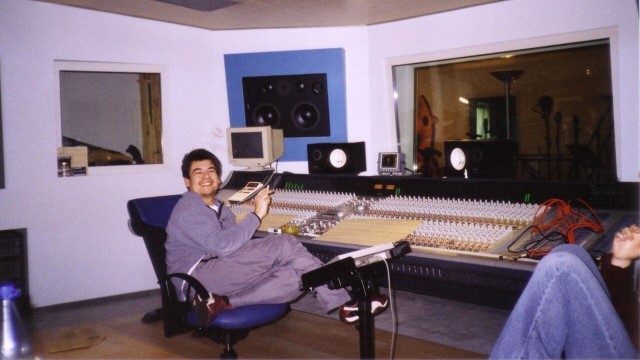