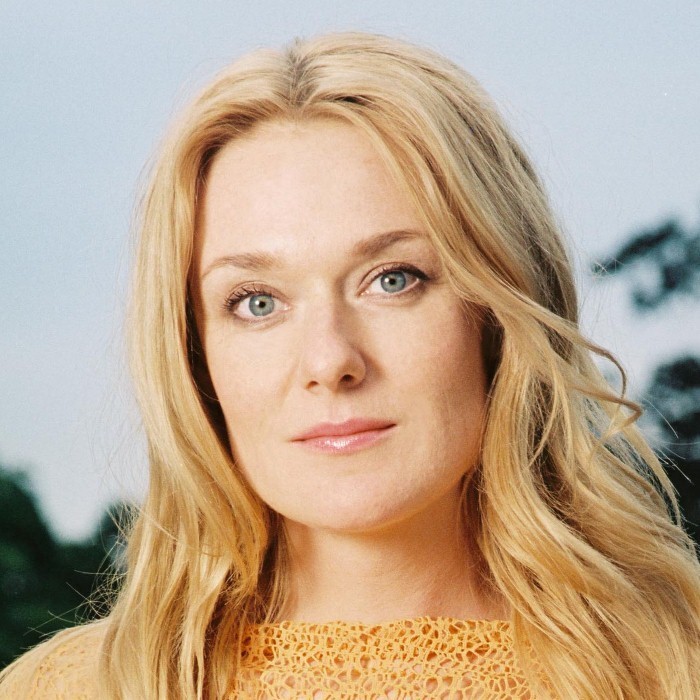 Magdalena Kožená (Lady Rattle) (born 26 May 1973) is a Czech mezzo-soprano.
Kožená was born in Brno in Moravia. She is the daughter of a mathematician father and a biologist mother. As a child she sang in Kantiléna, the Children and Youth Choir attached to the Brno Philharmonic Orchestra. From 1987 to 1991 she studied voice and piano at Brno Conservatory with Neva Megová and Jiří Peša, and from 1991 to 1995 she was a student of Eva Blahová at Bratislava Drama College where she graduated in 1995. In 1995, she was a prize winner at the International Mozart Competition. From 1996–97, she was a member of the Vienna Volksoper.
Kožená's first recording was of Bach arias, recorded in the Czech Republic. Upon hearing the recording, Deutsche Grammophon (DG) signed her to a recording contract. Later recordings include Handel’s Roman Motets and Italian Cantatas and Messiah with Marc Minkowski for DG/Archiv, and her first solo recital disc (Dvořák, Janáček and Martinů with Graham Johnson – Gramophone Solo Vocal Award, 2001) for Deutsche Grammophon. Further recordings include recitals of arias of Mozart, Gluck and Mysliveček (with the Prague Philharmonia and Michel Swierczewski), of French arias with the Mahler Chamber Orchestra and Minkowski, Gluck’s Paride ed Elena under Paul McCreesh, a recital disc with Malcolm Martineau and an acclaimed disc of cantatas by members of the Bach family (“Lamento”) with Musica Antiqua Köln and Reinhard Goebel. She is the 2004 Gramophone Awards Artist of the Year. Among her latest recordings are a disc with opera arias of Handel and one with opera arias by Antonio Vivaldi, both with the Venice Baroque Orchestra conducted by Andrea Marcon and released on DG/Archiv.
Her operatic engagements have included several notable debuts: at the Théâtre du Châtelet in Paris as Eurydice in Gluck's Orphée, conducted by John Eliot Gardiner; at the Vienna Festival as Nerone in Monteverdi's L'incoronazione di Poppea, conducted by Minkowski; at the Edinburgh Festival as Sesto in Mozart's La clemenza di Tito; at the Leipzig Opera as Mélisande in Debussy's Pelléas et Mélisande, conducted by Minkowski; at the Aix-en-Provence Festival as Cherubino in Mozart's Le nozze di Figaro; at the Netherlands Opera as Sesto in Handel's Giulio Cesare; and at the Salzburg Festival as Zerlina in Mozart's Don Giovanni under Nicolaus Harnoncourt. She sang the centenary performance of Pelléas et Mélisande at the Opéra-Comique in Paris under Minkowski and most recently Cleopatra in Giulio Cesare under Minkowski.
Recent engagements include the roles of Idamante in Mozart's Idomeneo at the Glyndebourne and Salzburg Festivals, Cherubino for both the Bavarian State Opera in Munich and the Metropolitan Opera in New York, Dorabella in Mozart's Cosi fan tutte (Salzburg Easter Festival and in Berlin) and her return to the Metropolitan Opera as Varvara (Katja Kabanova) and Dorabella. She sings Zerlina with the Metropolitan Opera in Japan, returns to the Salzburg Festival for Idamante and to the Théâtre des Champs-Elysées for Melisande.
In 2008, Kožená married the conductor Sir Simon Rattle in her native town of Brno. In March 2005, she gave birth to their first son, Jonáš. In 2008 the couple had another son named Miloš. 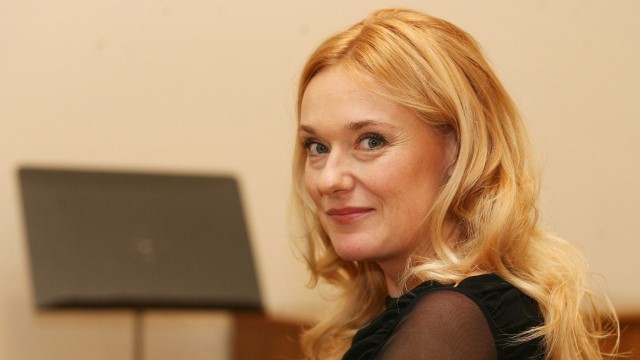 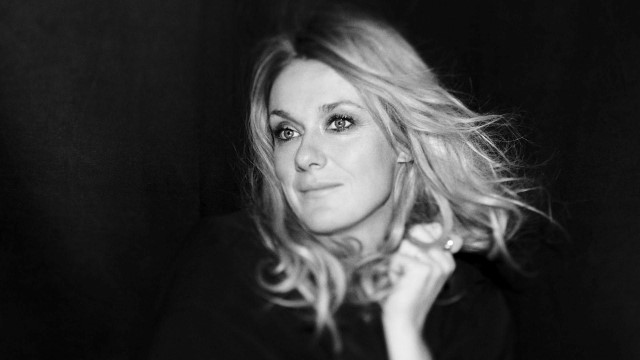 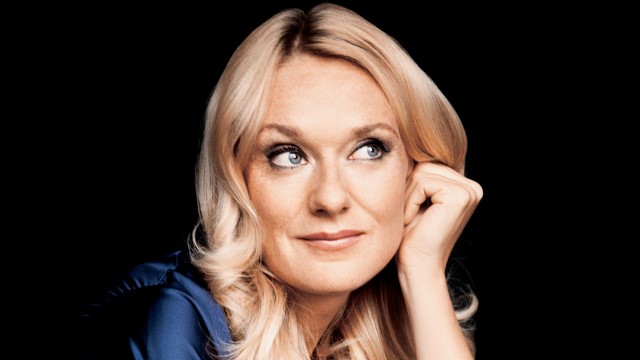